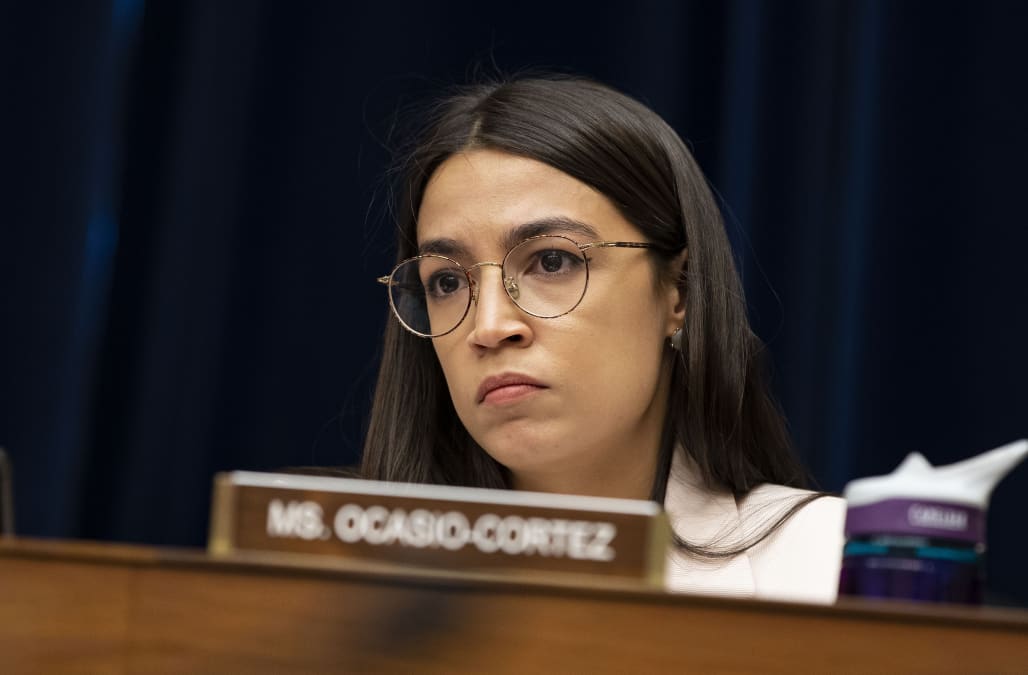 Rep. Alexandria Ocasio-Cortez and Sen. Elizabeth Warren want answers from Treasury Secretary Steve Mnuchin — and for once it has nothing to do with President Trump’s taxes.

They suggest that the money man come clean about his role as a board member alongside his Yale roommate Eddie Lampert, who is accused of spinning off key assets as the once iconic department store stumbles into bankruptcy.

“We are deeply concerned by the financial engineering and potentially illegal activity," they wrote to Mnuchin. "In addition, we are concerned that, as Treasury Secretary, you are in position to take actions that benefit Sears’ shareholders and owners at the expense of workers and taxpayers.”

Before @StevenMnuchin1 became Treasury Secretary, he was on the board of @Sears, where he helped gut the company and fire thousands of employees. Now, @AOC and I have some tough questions for him. pic.twitter.com/hS25rPOsYa

Mnuchin did not immediately respond to request for comment. He has previously denied any wrongdoing.

The Trump loyalist, who has defied a congressional subpoena to hand over his tax returns, was a member of the Sears board when Lampert engineered a series of questionable transactions like spinning off the Land’s End brand and prime real estate.

The plundering left Sears itself on shakier financial ground. It declared bankruptcy in October, closing stores and laying off workers.

Sears sued Lampert, Mnuchin and other board members last month.

Mnuchin quit the board and vowed to recuse himself from decisions related to Sears when he became Treasury secretary. But AOC and Liz want more details about exactly what decisions he has avoided taking part in and why.