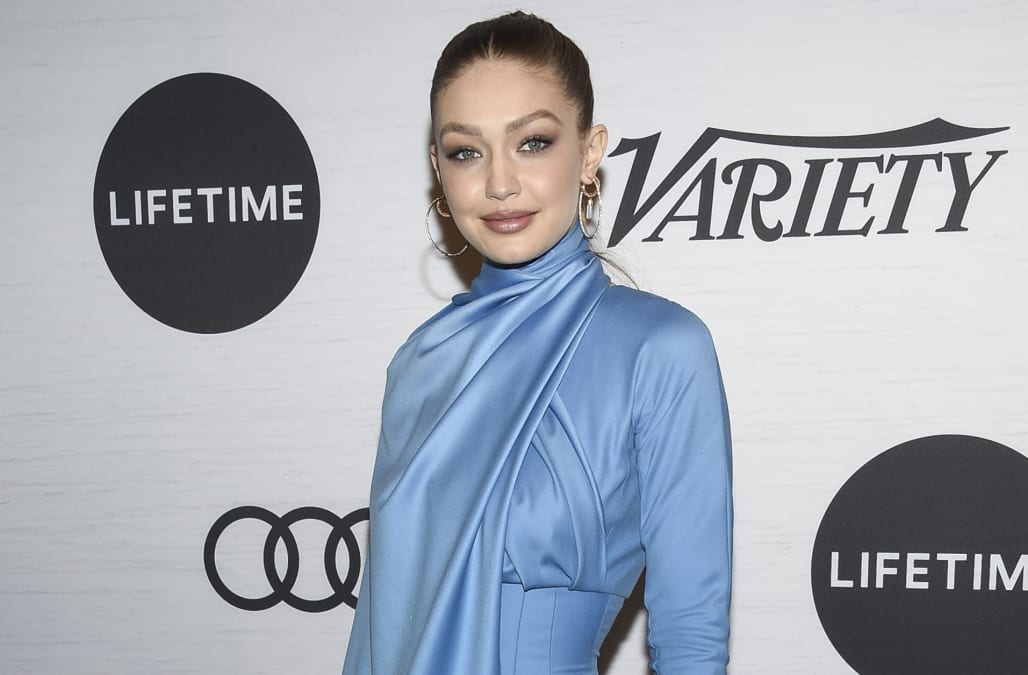 Fashion model Gigi Hadid is facing backlash for a recent Instagram post sponsored by McDonald's — and it reveals a challenge that the fast-food giant is still struggling to solve.

On Sunday, Hadid posted a photo on Instagram that showed herself eating McDonald's at Coachella.

She captioned the photo, sponsored by McDonald's: "pre festival with @mcdonalds yesterday❣️fed & hydrated, thanks friends!"

While plenty of Hadid's fans loved the photo — which has been liked more than two million times as of Monday morning — others took issue with her partnering with the fast-food chain.

Read more:Leaked documents reveal that McDonald's is about to slash items from its late-night menu

"I really do not understand why you would promote McDonalds," reads one comment that has been liked by more than 2,600 people.

RELATED: Take a look at the U.S. chains that received an 'F' for antibiotic beef policy:

"In fact, it utterly baffles me why an intelligent, well informed and influential person like yourself would what to be affiliated with such a company," the comment continues. "Surely it can't be for the money? There are so many other ways to be 'fed and hydrated.'"

"You are gorgeous but you are promoting food that leads to obesity and ruins people's health," reads another comment with more than 950 likes.

"Gigi I love you but maybe pick a different sponsorship they pay poverty wages and pour millions into lobbying against basic rights for their workers," reads a third.

McDonald's did not immediately respond to Business Insider's request for comment. But, the fast-food chain has been making an effort to shift its reputation away from links to obesity and low worker pay.

Under the leadership of CEO Steve Easterbrook, McDonald's has been working to become — and be seen as — a "modern, progressive burger chain." In March, Politico reported that the company has stopped lobbying against minimum-wage hikes. The chain has also made changes such as switching to cage-free eggs, removing antibiotics from food, and using fresh beef in certain burgers.

NOW WATCH: Victoria's Secret is closing dozens of stores this year — here's why the brand has failed to keep up

More from Business Insider:
More than 6,100 stores are closing in 2019 as the retail apocalypse drags on — here's the full list
Unpaid taxes, abruptly closed locations, and employee rebellions: Inside the 6-year downfall of Michael Avenatti's coffee chain
Michael Avenatti's coffee chain reportedly failed to pay $3 million in taxes, as the lawyer used the company's funds to pay his rent, shop at Neiman Marcus, and more