No Money, Mo Problems: R. Kelly’s got $625 to his name, court documents reveal 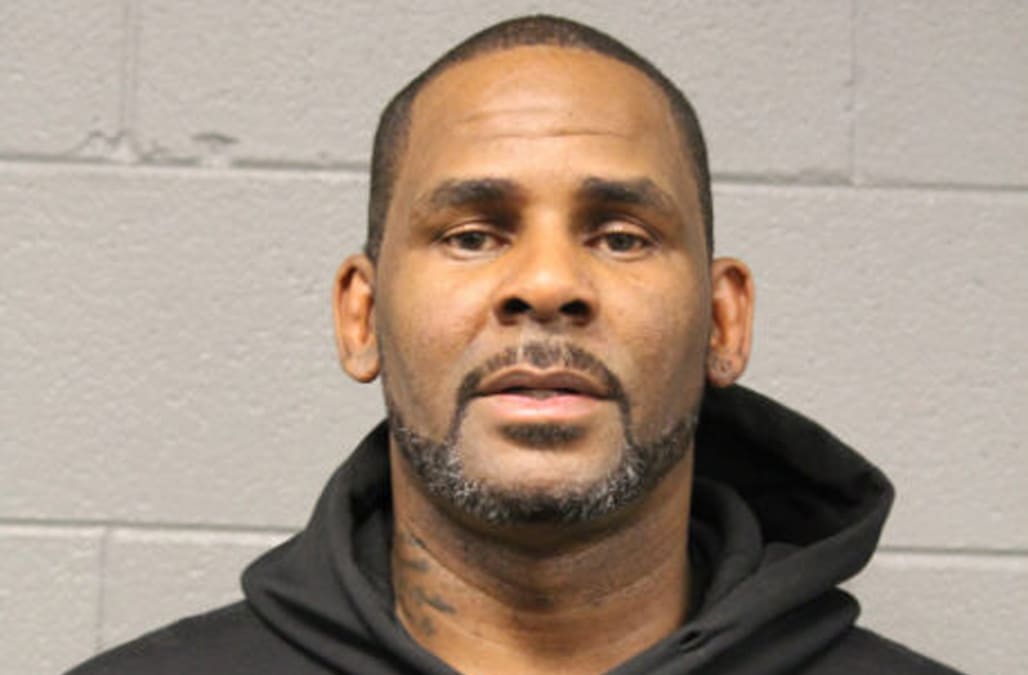 Not only is R. Kelly’s life and career in shambles as he battles new sexual abuse allegations, but reports indicate he’s basically broke with only $625 to his name.

According to court documents obtained by The Blast, Kelly is in a deep financial hole. In one account at Wintrust Bank, the bank told one of his creditors the singer had a negative balance of $13.

RELATED: Take a look at high-profile men who have been accused of sexual assault, misconduct and harassment:

—Rep. Ilhan Omar says death threats against her have increased since President Trump tweeted about her—

Nine of the ten counts against Kelly, 52, involve alleged victims who at least age 13 but no older than 17 years old the 36-pages indictment says. In the indictment there are four alleged victims. One is linked to three different counts. The incidents occurred in separate occasions between 1998 and 2010. In the State of Illinois, the statute of limitations on sexual abuse against minors can extend as long as 20 years.

The post No Money, Mo Problems: R. Kelly’s got $625 to his name, court documents reveal appeared first on theGrio.

More from The Grio:
Texas school calls police on mom for wearing a head scarf and t-shirt dress to register child for class
Black Columbia University student pinned down by public safety cops in tense confrontation
Strong storms in US South kill at least 8 and injure dozens