2 of America's biggest waste-management companies are joining forces in a $4.9 billion deal 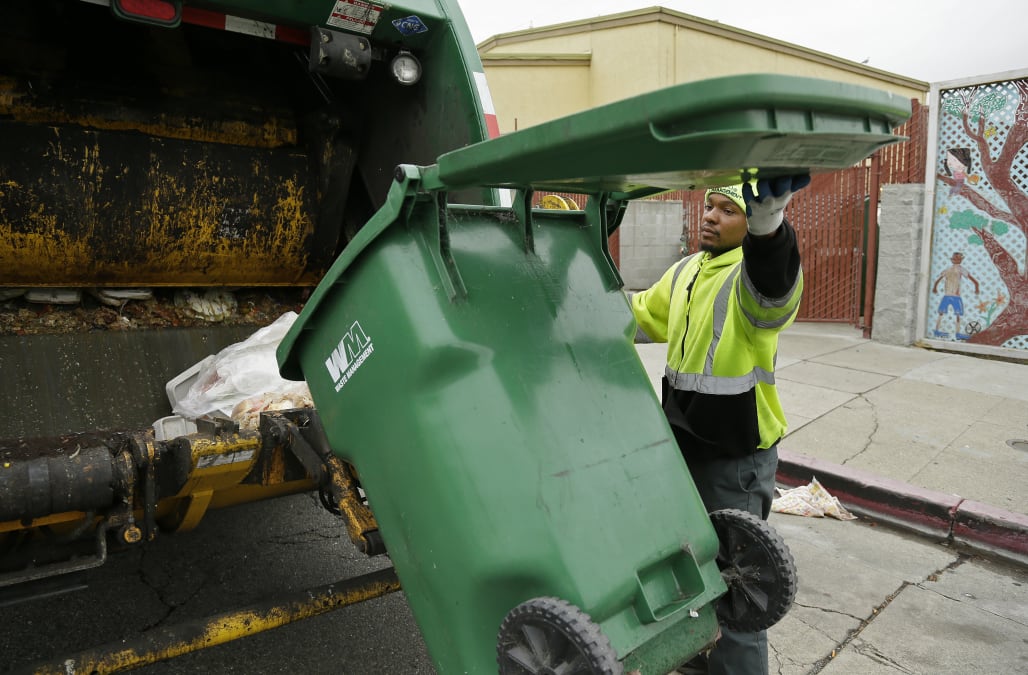 America's largest waste-management company is snapping up the nation's fourth-largest solid-waste company in a $4.9 billion deal, marking one of the biggest acquisitions in the waste collection, recycling, and disposal spaces in more than a decade.

RELATED: Take a look at the best companies to work for in 2019, according to Glassdoor:

Waste Management expects the deal, the largest in its history according to the Wall Street Journal, to close by the first quarter of 2020. It predicts Advanced Disposal's customers and complementary assets — which include 94 collection operations, 73 transfer stations, 41 landfills and 22 recycling facilities — to immediately boost its earnings and cash flow, enabling it to ramp up share repurchases. It also anticipates $100 million in annual savings from cost-cutting and reductions in capital spending.