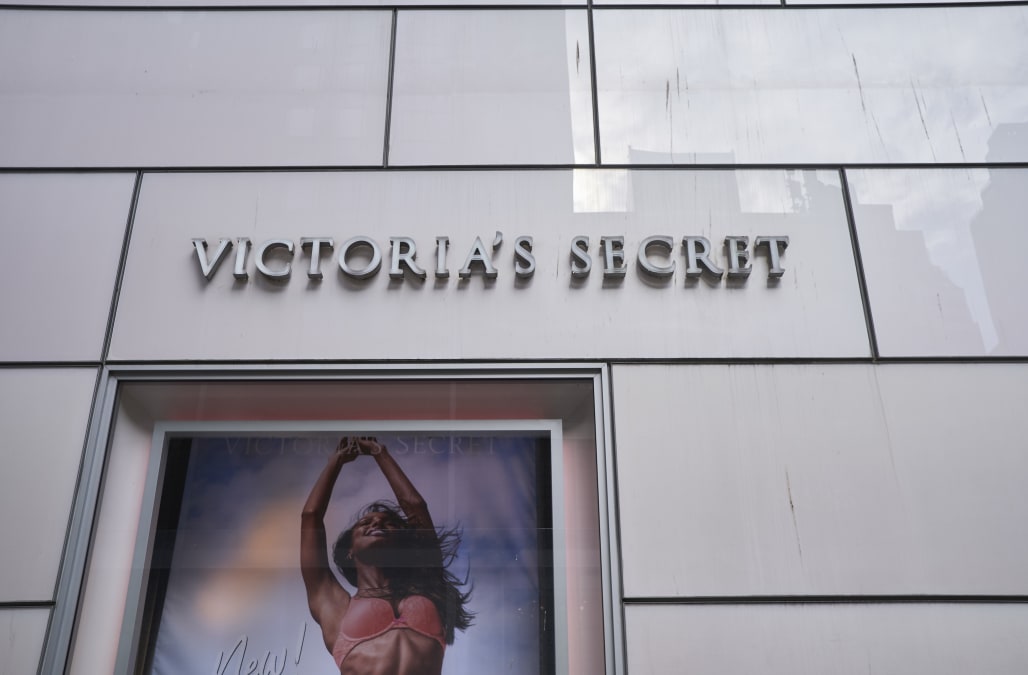 The lingerie brand cited a "decline in performance" as the reason for the closures, where were announced in February. The company's same-store sales dropped 3% during the holiday quarter.

While Victoria's Secret has declined to provide a full list of the closing stores, the company has confirmed some planned closures to local media outlets, and it has already started shutting down some locations.

We compiled a list of all the closures that have been confirmed so far: