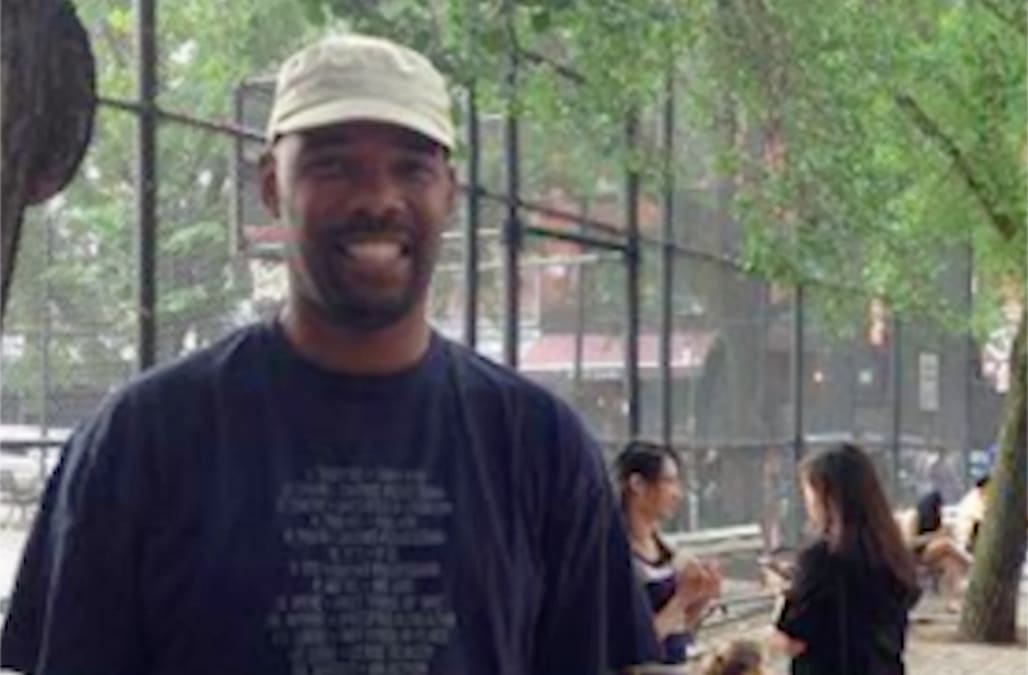 What if we told you that you could make a living off standing in line for strangers? Well, you can.

Meet professional line-sitter, Robert Samuel. What is line-sitting you might ask? It is the act of sitting or standing in long lines for people who don't have the time or simply don't want to.

The idea came to Samuel when found himself unemployed in 2012 around the same time the iPhone 5 was released. Samuel knew there'd be a ton of buzz about the new device, so posted an ad on Craigslist to wait in line for someone looking to have one as soon as possible. Although the customer ended up buying the new phone online, Samuel still received the $325 he was promised for the 15 long hours he had waited in line.

Little did he know that this would not the last line he faced in his life.

Same Ole Line Dudes was born and it is no longer just one dude, but a whole group of dudes realized the lucrative salary opportunity from just holding someone's spot in line.

“I wanted to kind of become the person that you thought of whenever you thought about lines,” said Samuel to The Penny Hoarder. “There goes that Same Ole Line Dude.”

His team waits in line for tons of products like new technology, clothing, concert or Broadway tickets, and even photos with Santa Claus.

"I didn't even know Santa Claus lines could be that long," Samuel said to the Daily News.

But don't worry, they're not waiting in line just for the heck of it. For the launch of the iPhone 7, seven dudes collectively made $14,000 in just one day.

Some tasks are pricier than others but Same Ole Line Dudes averages around $2,000 a week in line-sitting revenue.

For the first two hours, line-sitters charge $45, and then an additional $10 for every half hour longer it takes. Not too bad, right? However, if the weather is bad or you don't give them enough notice ahead of time, they charge additional fees. Specific rates apply for holidays and same day delivery or shipping.

As of now, to reserve a waiting dude, you can call or text but they're looking to update that method soon.

"I've been asked about getting an app but I love the personal touch my company has. When people call the number and get me on the phone to tell me how good I'm doing, that makes me feel good," said Samuel to Daily News.

Seven years later, Same Ole Line Dudes has provided Samuel with a steady income that he could have never seen coming,

“I never thought it would pay my rent, help me pay my student loans and also employ my friends and family,” he said to The Penny Hoarder. “It’s really been a blessing.”

More from Aol.com:
The 30 best high-paying jobs of the future
A job in this industry has one of the lowest gender pay gaps
The best U.S. cities for jobs right now