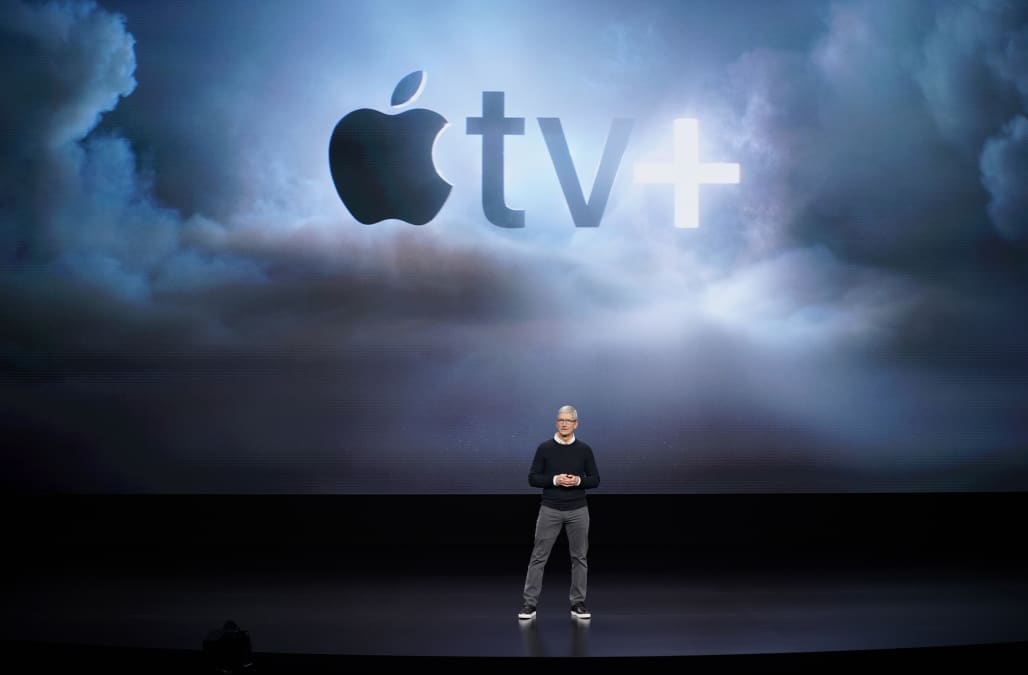 Apple has officially declared war on Netflix and Amazon Video.

In addition to Apple TV+, Apple also announced a redesigned TV app with a new Apple Channels section for iOS. The app will also be available for Mac, select smart TVs, Roku, and Fire TV devices.

The new Apple Channels section within the Apple TV app will let customers pick and choose the third-party content they want to subscribe to. Partners include Starz, HBO, and ShowTime, to name a few.

Everything you're watching is in the "Up Next" section. There's also a "For You" section that uses machine learning to recommend personalized content.

Third-party content opens up right inside of the TV app — no more exiting the TV app to hop into another one.

The subscription-based video service is yet another piece in Apple's new strategy to push into the lucrative world of services as iPhones sales slow down. In addition to Apple TV+, Apple also announced a new subscription-based Apple News+ service.

This story is developing...