Tesla is suing former employees, accusing them of stealing confidential information and giving it to robo-taxi rival Zoox 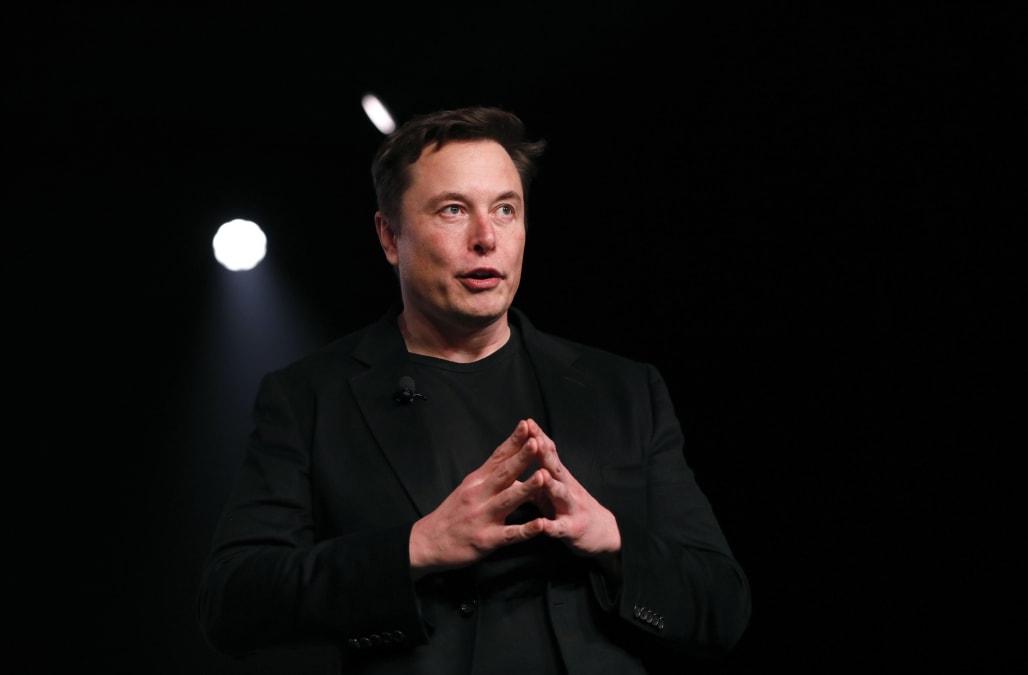 In a lawsuit filed Wednesday in the US district court for Northern California, Tesla said the theft helped Zoox "leapfrog past years of work needed to develop and run its own warehousing, logistics, and inventory control operations."

Zoox did not immediately respond to a request for comment.

"As a condition of their employment, all of the Individual Defendants agreed to maintain the confidentiality of Tesla’s information and to avoid poaching Tesla’s employees within one year of their departure," the lawsuit says.

According to court documents, Turner forwarded internal inventory documents and other company schematics from his Tesla email to a personal address with the note "you sly dog" about one month before resigning. On the same day, Tesla alleges, he sent more confidential documents with the note "ooooh man... so much time and effort. Loved every second of it though."

Allegedly it was a slip up by Emigh, however, that led to Tesla learning about the activity.

"After Defendant Emigh joined Zoox, he mistakenly sent an email to Cooper’s old Tesla email address, attaching a modified version of a Tesla proprietary document, freshly-emblazoned with the Zoox logo, yet still bearing the layout, design, and other vestiges of the Tesla version – showing, without doubt, that the Defendants are actively using the Tesla information they stole," Tesla said in the suit.

The four accused employees have not responded to requests for comment from Business Insider.

Tesla has sued former employees before. CEO Elon Musk in 2018 accused Martin Tripp, a self-identified whistleblower, of sabotaging the company by leaking confidential information to Business Insider. Tripp maintains he never hacked the information, and only shared it out of concern for public safety.

"The theft here was blatant and intentional," Tesla said in the filing. "In the process, they misappropriated Tesla’s trade secrets, violated their agreements with Tesla, and breached their duties of loyalty, all with the knowledge and support of Zoox."