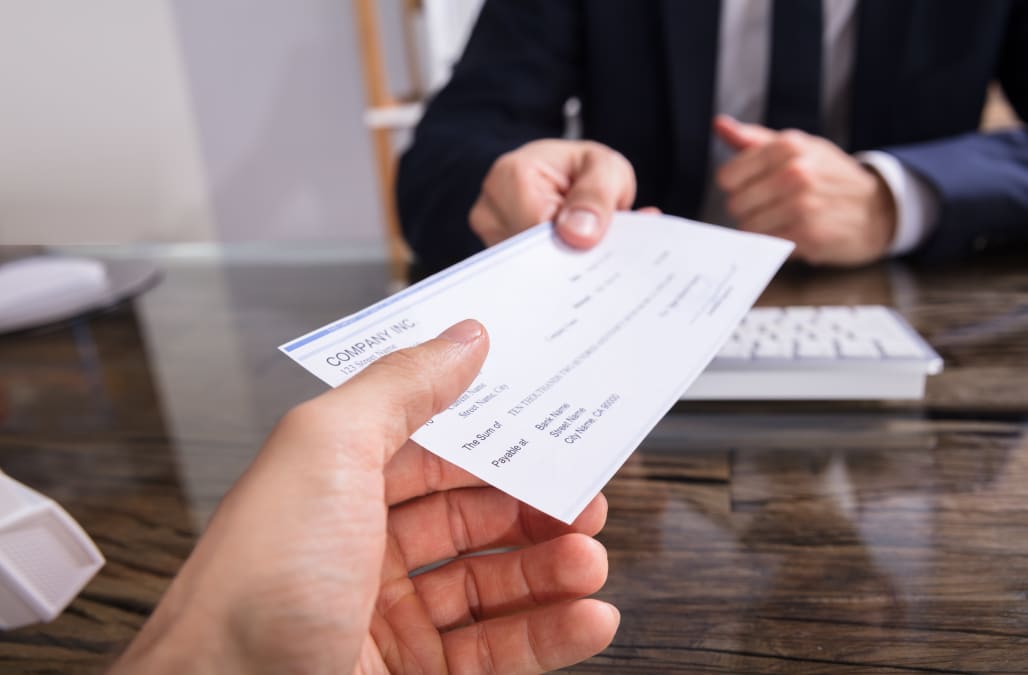 Maryland is on track to increase its minimum wage to $15 an hour, despite an anticipated veto from the governor.

Both chambers in Maryland's state legislature passed a bill this week to hit that minimum wage by 2025. Companies with 14 employees or fewer would get a few extra years to hit the $15 mark.

RELATED: Take a look at the best places to work in 2019, according to Glassdoor:

Republican Gov. Larry Hogan already expressed his concerns about the bill, indicating he might issue a veto.

But Democrats hold a strong majority in both chambers, and based on the bill's initial votes, lawmakers have enough support to override a veto.

If the bill goes into law, Maryland will be the sixth state to pass legislation to reach $15 an hour — which is the highest minimum wage in the country.

More from Newsy:
Maryland On Track To Be Next State With $15-An-Hour Minimum Wage
Hope Hicks To Cooperate With House Judiciary Probe Into Trump
Nebraska Gov. Says Farmers Have Been Hit The Worst By Flooding