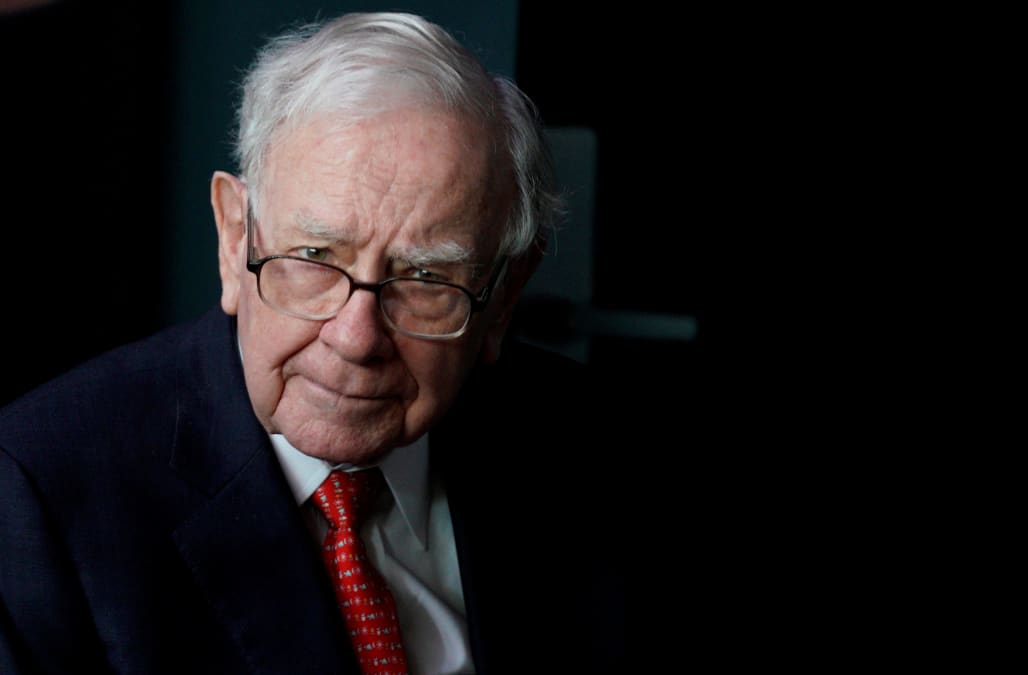 Industry titans Amazon (AMZN), JPMorgan Chase (JPM), and Berkshire Hathaway (BRK.A, BRK.B) teamed up a year ago to address rising health care costs in the U.S. for their employees.

Their new venture is a nonprofit called Haven, and led by Dr. Atul Gawande, a surgeon, professor, author, and public health leader. The goal of Haven isn’t just about making or saving money, but instead solving some of the most critical issues surrounding health care, Berkshire Hathaway’s Warren Buffett told Yahoo Finance’s Andy Serwer in a wide-ranging interview.

“The plan is to support a very, very, very good thinker on this subject, who's a practicing physician, and who commands the respect of the medical community too,” Buffett said. “In effect, figure out some way so that we can deliver even better care, and have people feel better about their care, too. They have to perceive that they're receiving better care, over time. And stop the march upward of costs, relative to the country's output.”

The 88-year-old investor went on to explain that the U.S. is spending far too much on health care.

“We've got this incredible economic machine, but we shouldn't be spending 18%, when other countries are doing something pretty comparable, in terms of doctors per capita, hospital beds per capita, and all that,” he said. “The very top stuff in medicine, I think, is very much concentrated in this country. And that's great. I want us to be the leader, but I think we're paying a price. If we're paying seven extra points of GDP, that's $1.4 trillion a year.”

One of the more high-profile challenges in health care is soaring drug prices.

Buffett acknowledged that D.C. is trying to figure it out and said this is something Haven will take on, too.

“[You] talk to the average congressman, they regard it as a problem, and they see specific instances of drug prices or something like that, but it's a big problem to change,” Buffett said, “The trouble is it intersects in so many ways. And that's why we've got Gawande heading it. We've got three pretty good sized organizations backing him.”

“His game plan it's not something we're going to try to lay out, because it's in his head, to some degree. Obviously, we selected him by hearing and reading, and so on, what he's done. But he'll learn, as we go. We will conduct certain experiments, or he will, and try out a community where one of us has a lot of employees. There are various ways to experiment.”