The $550M Powerball winner’s lottery tax bill will be massive 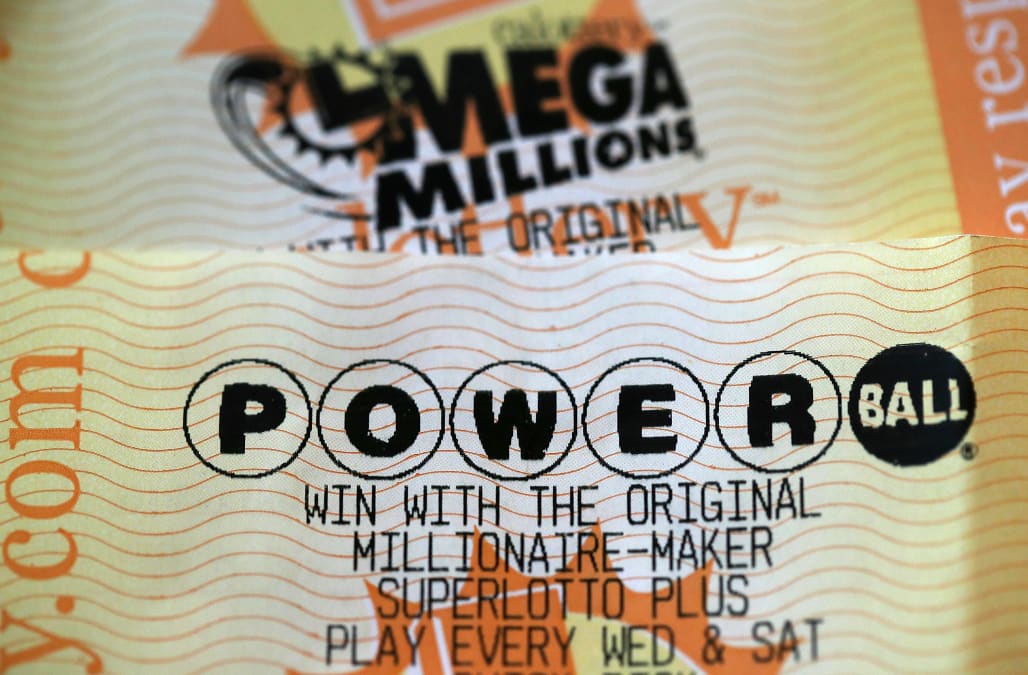 One very lucky person will win the Powerball jackpot prize of $550 million this Wednesday, the eighth largest Powerball prize in history.

If you’re lucky enough to take home the lottery prize, you have two options: take a lump sum or an annuity with annual payments over 30 years. If you take the annuity, you’ll get one payment immediately, and then 29 additional annual payments. The amount of each payment increases 5 percent per year. The total of all 30 payments is equal to the jackpot amount.

The Real Dollar Figures of Winning This Lottery

If you were to take the cash option of $335 million, about $80.4 million will be withheld for federal taxes. Then you’d still need to pay roughly $114,140,000 when your tax return is due. Then, there are state taxes on the winning amount. For example, South Carolina has 7 percent state tax.

Hopefully the ticket will be won in Alaska, Florida, Nevada, New Hampshire, South Dakota, Tennessee, Texas, Washington or Wyoming. Those states have no income tax.

RELATED: Take a look at lottery winner throughout history:

Taking the annuity payment means you’ll pay the taxes a little at a time, just as you get your winnings each year.

The jackpot is always the before-tax number. Lottery winnings are considered income, so you will pay regular federal, state and local income taxes on your winnings with either the lump sum or annuity option. Before you even leave the lottery office, your winnings will be reduced by withholding. Federal tax withholding is 24 percent. State tax withholding varies by state — some states do not withhold anything, others withhold an amount equal to the state income tax.

The Lottery Is One: 12 Expenses Successful People Don’t Waste Time or Money On

The top federal tax bracket, which you will be in regardless of whether you choose the annuity or lump-sum option, is 37 percent, so you’ll also owe the difference of 13 percent when you file your taxes. For state and local taxes, you might owe additional tax beyond what’s withheld.

Where you buy your ticket matters. Arizona and Maryland have non-resident withholding rates, so if you live elsewhere but buy your ticket in one of those states, you might have double the taxes withheld. If you didn’t win the lottery this week, take solace in the huge amount you’ve saved in taxes. And remember, there are a lot of things you’re more likely to do than win the lottery.

Read more about tax loopholes and strategies the rich don’t want you to know about — in case you do win the lottery in the future.

More from Go Banking Rates:
IRS announces $1.4 billion in refunds still to be claimed — Here’s how to get It
How would a tax on the ultra-rich affect you?
Tax experts share the 6 biggest mistakes people make when filing