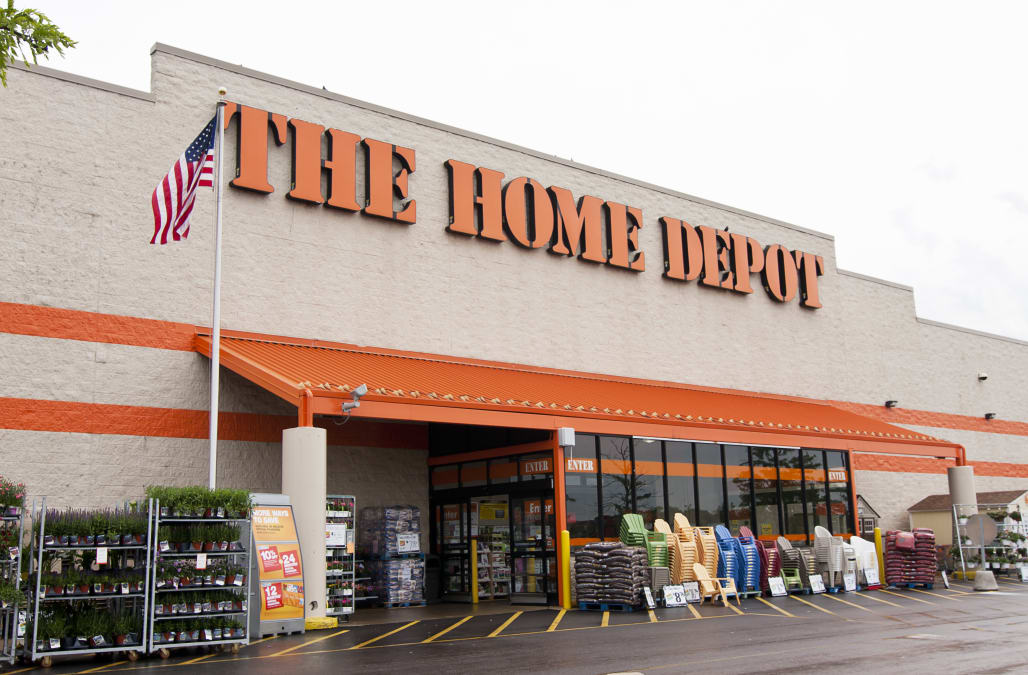 Spring is almost here, and that means that Home Depot is currently in the process of hiring thousands of store associates across the country.

A Home Depot spokesperson told Business Insider that the company is well on its way to hiring 80,000 associates "to staff our stores for our busiest selling season."

The company is looking to fill both permanent and seasonal part-time jobs. The spokesperson said that Home Depot has seasonal positions "available in the front end, lot and garden departments to assist with the anticipated spring sales growth."

"Seasonal assignments last up to 120 days, but in years past about half of these associates have transitioned into permanent roles with the company," a spokesperson told Business Insider. "So, it's a great way to get your foot in the door."

Spring is to the home-improvement business what the holiday rush is to most other retailers, so the timing of Home Depot's big hiring spree isn't surprising. But some of the retailer's methods do signal a shifting hiring environment.

Reuters reported in 2018 that the company planned to bring on 2,000 tech professionals. Home Depot talent acquisition executive Eric Schelling previously spoke about the importance of attracting tech candidates by offering tantalizing projects to work on. During this current campaign, it appears that one such in-house project is being used to bolster the company's hiring experience.

A Home Depot spokesperson told Business Insider that the company's hiring teams will use "a tracking tool that shows where applicants are in the hiring process."

"The goal of this tool and Candidate Self Service, which we launched last year and allows candidates to schedule their own interviews, is to speed up the hiring process and make it easier for candidates to control their hiring journey," the spokesperson said.

This streamlined process could prove to be an asset as Home Depot contends with a tight labor market. Retailers like Target and Costco have bolstered starting wages, while McDonald's is providing employees with more academic perks than ever.

But Home Depot — and other companies that adopt similar technology — could set themselves up for success by offering candidates a pain-free, easy-to-navigate hiring and onboarding process.