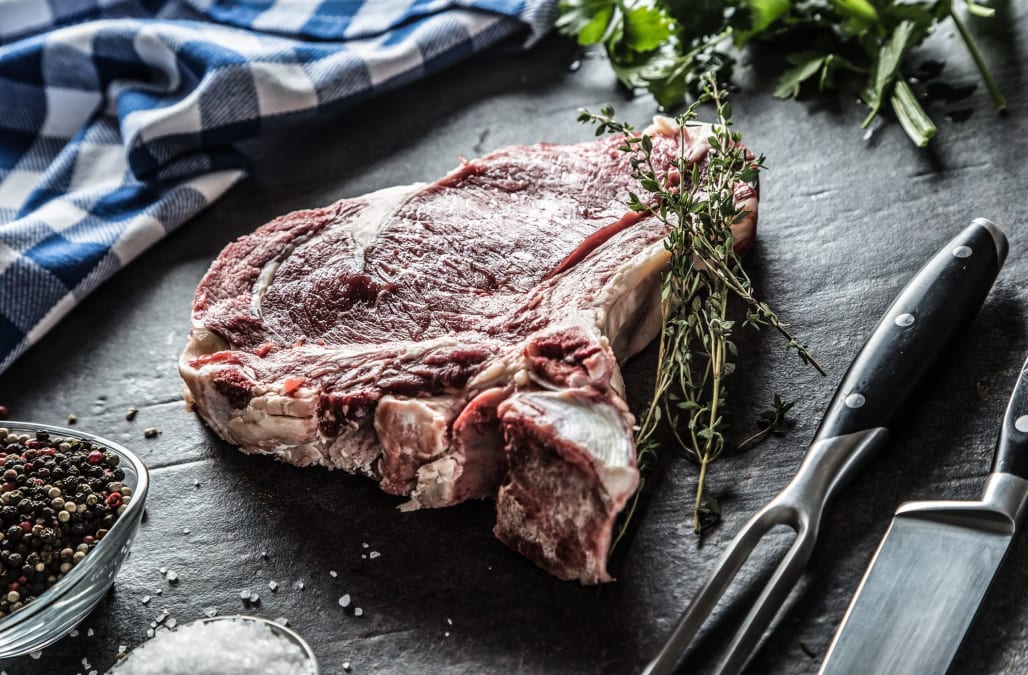 A family feud over restaurant Palm Steakhouse has led the company to bankruptcy court.

Just One More Restaurant, the company that licenses the Palm name to more than 20 restaurants in the U.S. and Mexico, entered Chapter 11 bankruptcy protection on Thursday, according to Thursday filing with the U.S. Bankruptcy Court in Fort Meyers, Florida. Company executives aim to negotiate a settlement over disputed royalty payments.

The bankruptcy filing comes less than a month after a New York judge entered a final judgement ordering the company to pay nearly $120 million to minority shareholders, who had accused the majority owners of cheating them out of royalties over the past 40 years.

The judge presiding over the case had called it, “a textbook example of fiduciary misconduct.”

The company currently has less than 50 creditors, but between $10 million and $50 million in liabilities, according to the filing.

Just One More Restaurant’s Palm restaurants, known for their old-school business-lunches, first opened in New York in the ’20s, have but since have expanded throughout the U.S. and Mexico. A defining feature for Palm restaurants are the caricatures of celebrities, politicians and prominent sports and media figures.