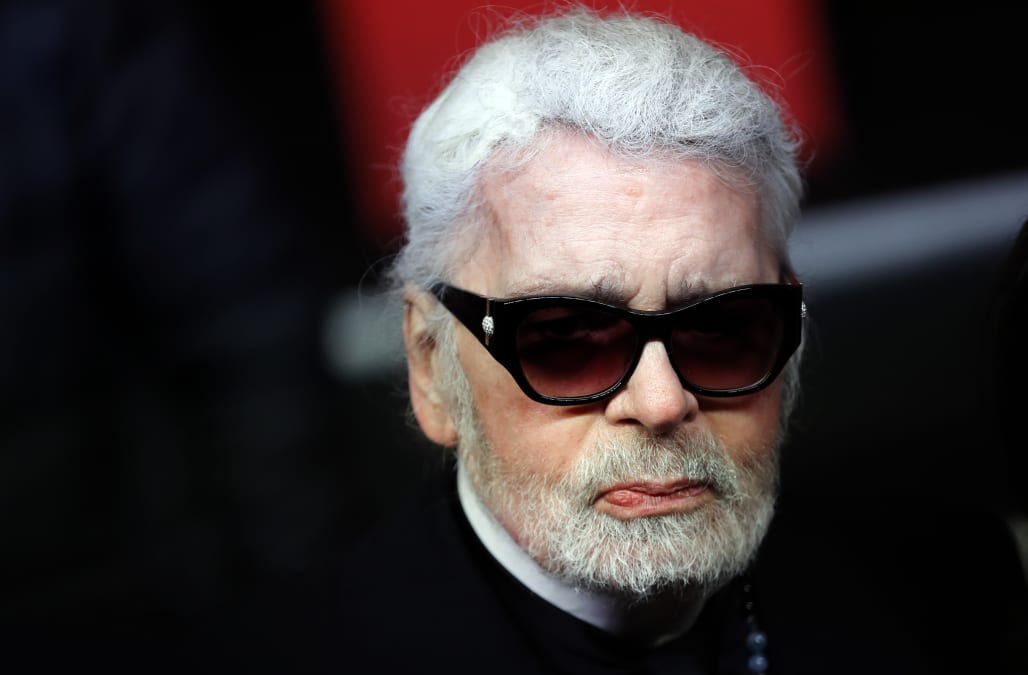 Karl Lagerfeld, fashion trailblazer and notable designer, has passed away at the age of 85. Reports claim Lagerfeld passed away at American Hospital in Paris after being admitted a day before.

CHANEL confirmed the iconic designer's death on Tuesday. The German designer served as the creative director for the CHANEL Fashion House since 1983.  “Thanks to his creative genius, generosity and exceptional intuition, Karl Lagerfeld was ahead of his time, which widely contributed to the House of CHANEL’s success throughout the world. Today, not only have I lost a friend, but we have all lost an extraordinary creative mind to whom I gave carte blanche in the early 1980s to reinvent the brand," Alain Wertheimer, CEO of CHANEL, said in an official press release.

Lagerfeld leaves behind a prestigious legacy. The fashion pioneer, known for his trademark dark glasses and white ponytail, helped transform the world of fashion to what it is today. Aside from his most recent role at CHANEL, Lagerfeld also designed for LVMH-owned luxury label Fendi, Chloe, Diesel and H&M.

According to Celebrity Net Worth, Lagerfeld leaves behind a net worth of $200 million.

Lagerfeld's former Roman-style villa in Hamburg, Germany is also on the market for a whopping $11.7 million.

Take a look at stars' reactions to Karl Lagerfeld's passing in the slideshow below: