Bloomingdale’s apologizes over ‘fake news’ t-shirt, pulls it from stores 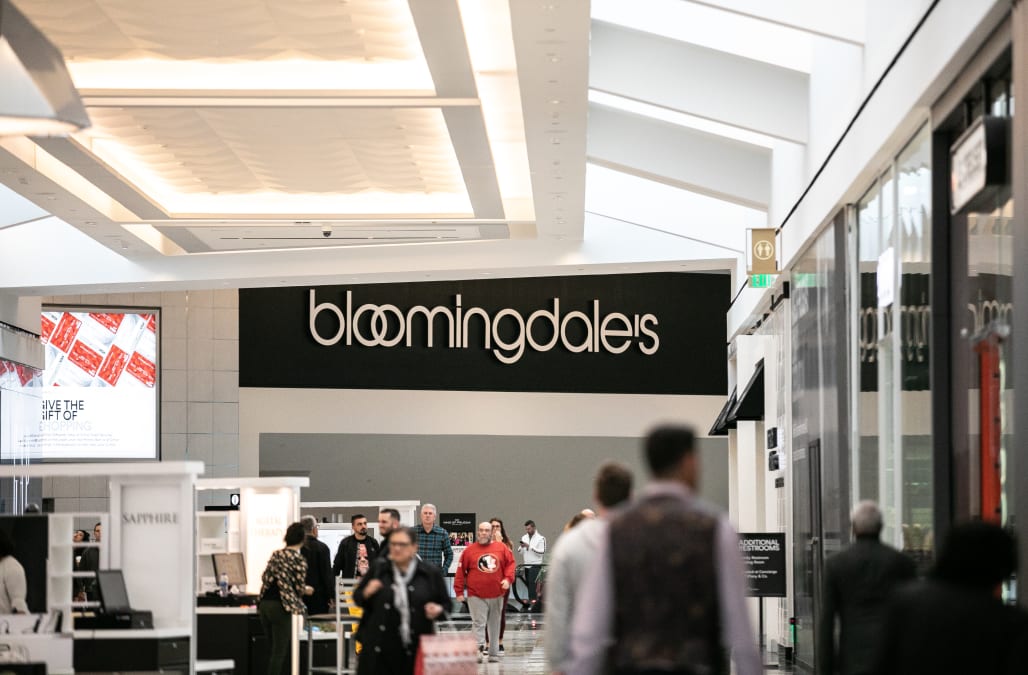 Department store giant Bloomingdale’s apologized on Monday after a customer flagged a “fake news” t-shirt in one of its stores.

“Thank you for bringing this to our attention and we apologize for any offense we may have caused,” the company said in a statement posted to Twitter. “We take this feedback very seriously and are working quickly to remove this t-shirt. Again, thank you for taking the time to alert us.”

The shirt was first identified by Allison Kaden, a journalist at New York City’s CW affiliate PIX11, who chided the company in a tweet that went viral.

Hey @Bloomingdales,” she said “This isn’t funny or fashionable. It further delegitimizes hard working journalists who bring REAL news to their communties [sic].”

The apology generated a storm of angry comments from some conservative commentators, who mocked the company for bowing to social media pressure as well as from liberals who insisted the apology didn’t go far enough.

“Hi, @bloomingdales. Apologizing ‘for any offense we may have caused’ is not a sincere apology,” Baltimore Sun reporter Pamela Wood said. “This is not about journalists’ hurt feelings. This is about damage done to our democracy when your brand joins in perpetuating and celebrating the idea of ‘fake news.’ Please try again.”

RELATED: Take a look at every retailer that filed for bankruptcy in 2018:

“Years from now we’ll all either be in gulags or this will have been diagnosed as a mental disorder,” countered Rubin Report host Dave Rubin.

Regardless, the Bloomingdale’s shirt is only the latest example of clothing pulled off the rack after online outrage.

This month alone, Gucci was forced to pull a turtleneck sweater and apologize after critics said its design resembled blackface. Katy Perry’s shoe label was also forced to yank two designs over accusations that they too resembled blackface, according to TMZ. And in January, H&M apologized for using a young African-American boy to model its “Coolest Monkey in the Jungle” hoodie.

More from The Wrap:
Bloomingdale’s Apologizes Over ‘Fake News’ T-Shirt, Pulls It From Stores
Academy Sparks Outrage for Dumping 4 Oscar Categories to Commercial Breaks: ‘I Am So Pissed Off’
Tahar Rahim in Early Talks to Star in Damien Chazelle’s ‘The Eddy’ on Netflix