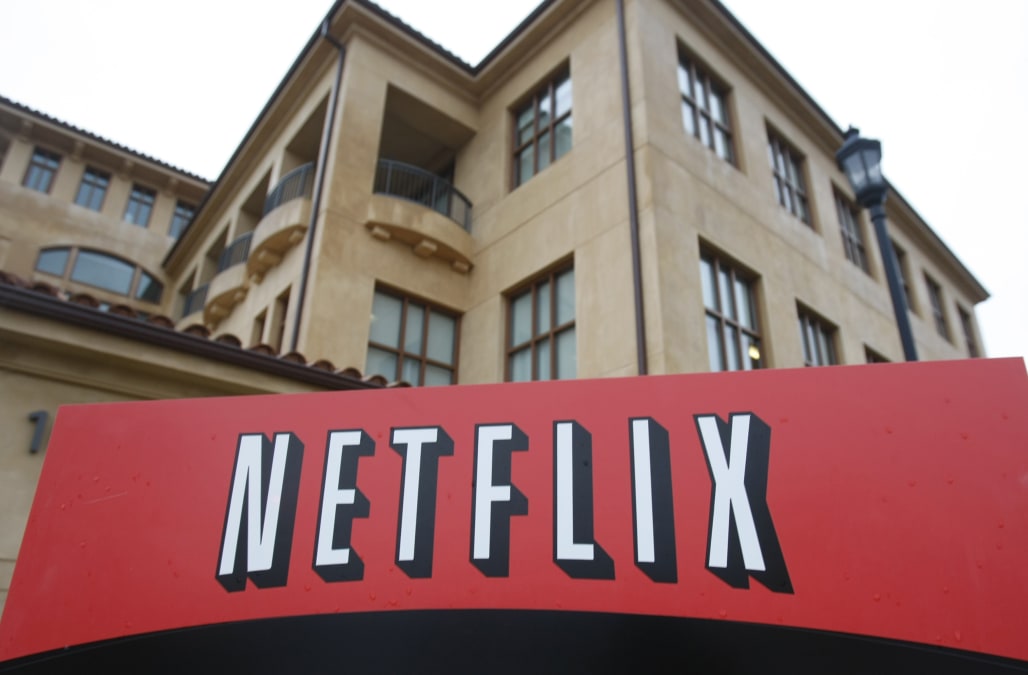 Jan 15 (Reuters) - Netflix Inc said on Tuesday it had raised prices for its U.S. subscribers by 13 percent to 18 percent, as the video streaming service spends heavily on original content and expands internationally.

The price hikes will be applied to all existing members over the next few months and to all new members immediately, Netflix said in a statement.

This is the first time since October 2017 that Netflix has raised prices for its U.S. subscribers.

Shares of Netflix, which is scheduled to report its fourth-quarter earnings on Thursday, rose 5.5 percent to $351.21 in premarket trading. (Reporting by Vibhuti Sharma and Arjun Panchadar in Bengaluru; Editing by Anil D'Silva)

More from Aol.com:
Tesla will give you a free Model 3 if you can hack its computer system
Natty Light is donating $10 million to offset 'crippling' student loan debt, and it reveals a dark reality about America
Delta growth to slow further in first quarter as shutdown weighs