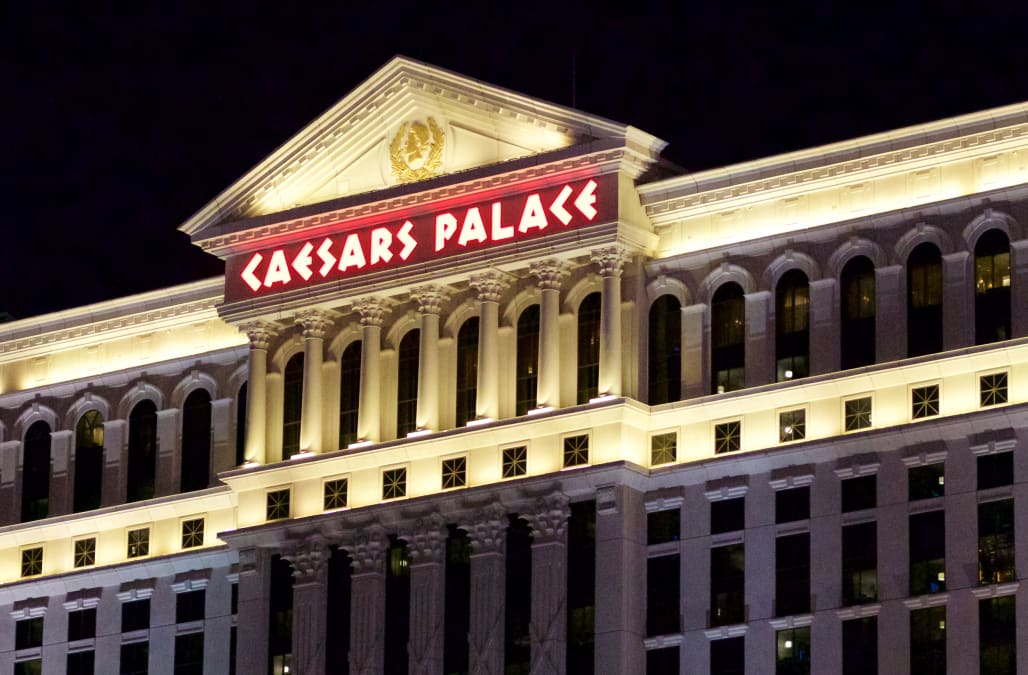 It’s amazing what some money will do to change someone’s moral compass.

For years — decades, really — the NFL has treated gambling as an unforgivable sin. A little more than 10 years ago the NFL still had rules banning commercials from cities that had legalized gambling. That was one of many anti-gambling crusades the NFL had.

Times are changing. The NFL wagged its finger a bit when the law changed to allow individual states to decide if they’d allow legalized sports gambling, but the league has always liked money. First we saw some casino/team partnerships, which were merely test balloons for what happened Thursday.

The NFL and Caesars Entertainment announced Thursday morning that Caesars is the first official casino sponsor of the league. Caesars Entertainment and MGM own a majority of casinos on the Las Vegas Strip. The NFL saw other sports leagues with similar deals and wasn’t going to pass up some extra revenue, despite its history with gambling.

Welcome to the party, NFL, even if it took too long to get here.

Today, the @NFL selected Caesars Entertainment its first-ever casino sponsor! We will be the official sponsor of #SuperBowlLIII. We're excited to provide #NFL fans unique experiences at our properties across the US and UK. https://t.co/CavatBFlZnpic.twitter.com/GeklNzWPSh

The partnership begins right away, with the NFL playoffs. While there are a lot of corporate buzzwords in the announcement — it will be “providing unique experiences for NFL fans by using its casino properties, celebrity chefs, premier music artists, and a wide range of entertainment elements,” whatever that means — the biggest takeaway is the NFL’s relaxing attitudes toward gambling and casinos.

Once the NFL allowed the Oakland Raiders to relocate to Las Vegas, this had to be the next step. It would be awkward to have a team in Las Vegas while still fighting against gambling. When the NFL put the 2020 draft in Las Vegas, it was another key step toward embracing America’s gambling capital.

The NFL did leave itself some outs, saying the sponsorship is “for the Casino category only and does not include sports betting, daily fantasy or hotels/resorts.” So the NFL can say it’s not in the sports betting business, though the lines are getting blurrier.

Caesars can use NFL trademarks

Based on the announcement, the main benefit for Caesars Entertainment is it can use the NFL trademarks in the United States and United Kingdom and “activate at key NFL events including the Super Bowl and NFL Draft.”

It took the NFL a really long time to figure out that legalized gambling might not be the worst thing, and a large part of its fan base actively enjoys betting. Better late than never, even if it took some additional revenue to nudge the league into the 21st century.