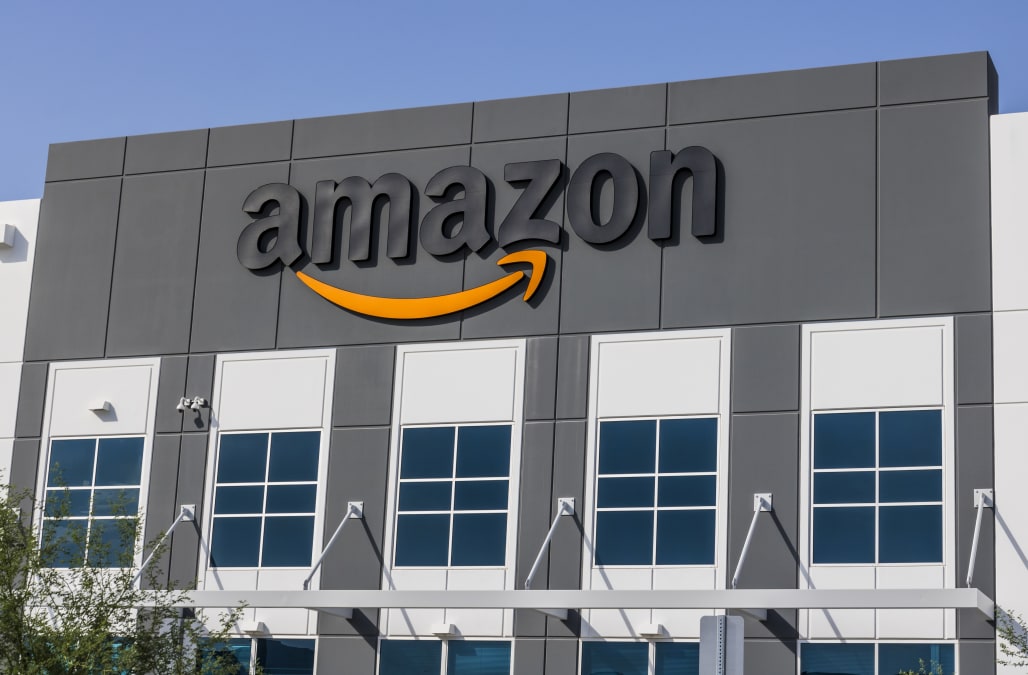 Two of the newest Smartwater products are debuting via online bulk retailer Boxed.

Smartwater owner Coca-Cola has partnered with Boxed to debut Smartwater Antioxidant and Smartwater Alkaline. From now until March, these products will only be available on Boxed, a five-year-old startup that has been called the "Costco for millennials."

"It came together because of what we're going at — being fast, being nimble, being easy to work with," Boxed's CEO and founder, Chieh Huang, told Business Insider on Monday. Boxed is providing Coca-Cola with sales insights before the drinks' in-store debut as well as hosting a launch party for the new brands.

"When you sell stuff on Amazon, they do not do that for people," Huang said. "They're just like, sell it — if people buy it great, if people don't, then tough luck. But, for us ... our ability to highlight brands like that is why I think more and more of these folks are coming to us for these launches."

Bottled water is a massive force in the beverage industry. In 2017, the carbonated-soft-drink category declined 1.3% by volume, while bottled water grew 6.2%, according to industry publication Beverage Digest. According to Coca-Cola, Smartwater is the largest premium bottled water brand, accounting for 25% of the market with $700 million in sales in 2017.

However, bottled water can create some problems for online retailers.

Amazon's 'CRaP' can be a win for Boxed

In December, The Wall Street Journal reported that Amazon is trying to move away from selling products it describes as "Can't Realize a Profit," or "CRaP" for short. CRaP items include snacks, bottled water, and other beverages that typically cost customers less than $15 but are expensive to ship because they're heavy or bulky.

"We started with a service where people feel naturally inclined to buy eight, nine, ten items," Huang continued. "It's like their stock-up service. ... Each item can share their shipping cost with their eight other neighbors."

Now, Amazon is trying to revamp how these items are sold and get brands to shoulder additional costs on CRaP products. For example, The Journal reported that Amazon swapped out its $6.99 six-pack of Smartwater — sold via Dash buttons — for a new default, a 24-pack that costs $37.20, in August. Additionally, Coca-Cola now ships these orders to shoppers, instead of having them shipped from an Amazon fulfillment center.

"I don't think Amazon takes this lightly, in terms of not being able to do something well — to go to vendors and say, this is not working," Huang said.

"We've already seen more and more manufacturers already bringing us exclusives or bring us more assortment," he continued. "Or, simply, work with us on fulfilling these items for them. So, it's been ... a great thing for us."

In recent years, many brands have seen little choice but to partner with Amazon for online sales.

"Amazon is expected to account for almost half of the US e-commerce market this year, according to analysts, and eMarketer recently said that nearly half of all online product searches start on Amazon," Business Insider's Dennis Green reported in December. "Many consumer-packaged-goods brands don't see a choice of whether to sell on the website anymore."

An Amazon spokesperson did not respond to Business Insider's request for comment on the CRaP report, but CFO Brian Olsavsky said last year that eliminating unprofitable items is "something that we do and work with our vendors on all the time," the Journal reported.

Coca-Cola's decision to partner with Boxed reveals that, while Amazon remains dominant, some companies are willing to seek out other partners. And, Boxed wants to become the go-to for brands looking for options beyond Amazon.

"We're working more and more with brands and even retailers," Huang said. "When you think about shipping bulky stuff — we've become really good at it. It's not like Coca-Cola is going to change its business model because people can't ship bulky stuff."