Kevin O’Leary: Making this New Year’s resolution is the best thing you can do for your future 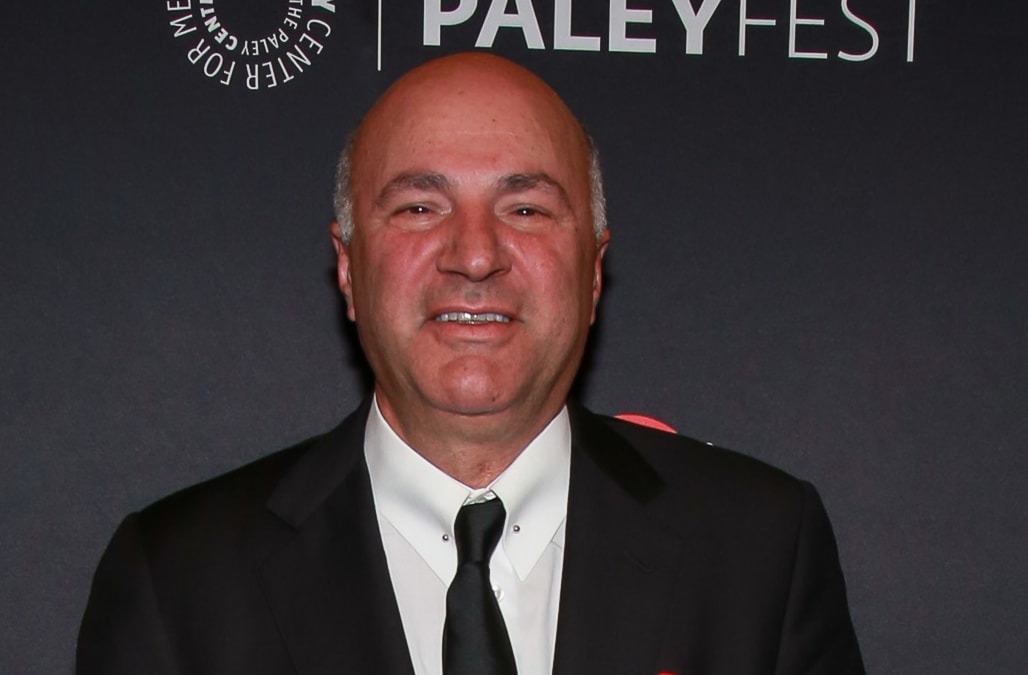 The start of a new year is more than just an opportunity to pop some bubbly. It also serves as a fresh slate; a time to set new goals and create a game plan to execute them.

But there’s one aspect of your life you should prioritize before everything else, according to Kevin O’Leary, star of ABC’s “Shark Tank.”

“The No. 1 resolution you should make on New Year’s Eve, and this is No. 1, is to pay down your debt,” O’Leary tells CNBC Make It. “That is the most important thing you can do for your future.

“Of course you want health and happiness, and everybody wants everybody to have that,” he adds. “But in terms of taking care of your family and you, paying down your debt is No. 1.”

“If you want to find financial freedom, you need to retire all debt — and yes that includes your mortgage,” the personal finance author and co-host of ABC’s “Shark Tank” previously told CNBC Make It.

To demolish your debt more quickly, O’Leary recommends crafting a plan to speed up principal payments on your debt, whether that be on your mortgage, a student loan debt or credit card debt. If you have mountains of different kinds of debt, O’Leary advises tackling your credit card debt first, because that’s typically the debt with the highest interest rates. (The average card APR is over 17 percent, according to CreditCards.com.)

“New Year’s Eve, you look at your credit card and you say to it, ‘I’m paying off your balance buddy, and I’m going to do that before July,’” O’Leary says. “Make that a New Year’s resolution.

“You will thank Mr. Wonderful for that, believe me. It will make you way better off in the back end of the year.”

So what about O’Leary, who already hates debt and is a self-made multimillionaire? His personal New Year’s resolution is different.

“Here’s my New Year’s resolution,” he tells CNBC Make It. “I want to make more money next year than I made this year.”