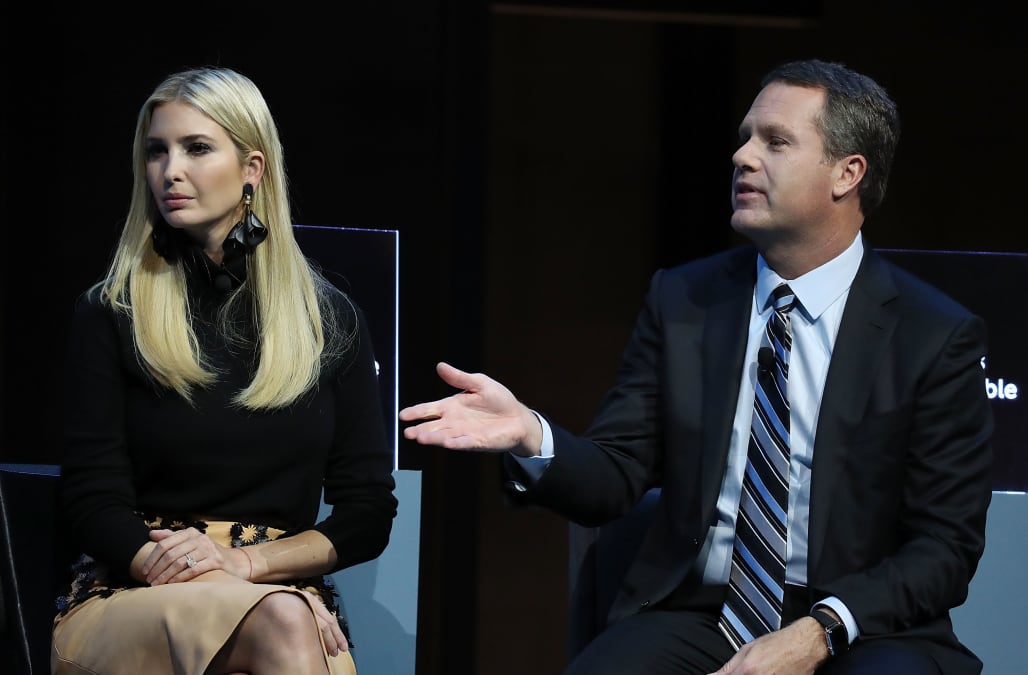 Walmart CEO Doug McMillon is sounding the alarm on the US-China trade war once more.

"We worry about next spring, next summer, next fall what customers will have to pay if tariffs do escalate," McMillon told CNBC on Thursday.

McMillon's expressed concerns about a worsening trade war come amid the 90-day ceasefire US President Donald Trump and Chinese President Xi Jinping agreed to at the recent G20 summit. But despite this pause, analysts are predicting that the two sides will fail to come to an agreement in 90 days.

McMillon said Trump's policy on tariffs has created "uncertainty as it relates to pricing."

Read more:For the first time, China confirmed major details about the Trump-Xi trade deal. It could only intensify the scramble over the next 90 days.

"It causes us to start thinking about where we want to source goods from," McMillon said. According to the CEO, China is Walmart's second-largest source of goods, after the US.

McMillon told CNBC that, while Walmart has been able to keep prices down for the time being, certain "categories" of products are especially in danger of seeing a price hike due to the trade war. Business Insider's Bob Bryan previously reported that items like gas grills, video cables, bicycles, futons, mattresses, and Christmas lights are all especially at risk.

And this isn't the first time that Walmart has weighed in on Trump's trade policy. Back in September, the retailer published a letter saying that it was "very concerned" about how the trade war would possibly "raise prices on consumers and tax American business and manufacturers."