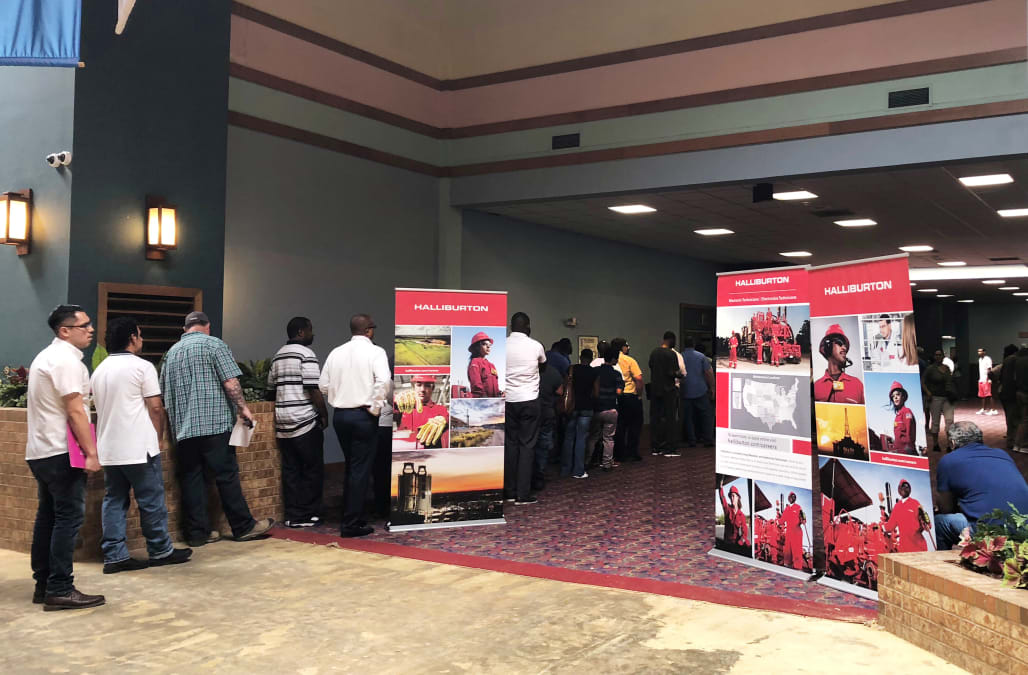 The November jobs report is out and shows the U.S. labor market continues to hum along.

Wages were in-line with expectations, with average hourly earnings rising 0.3% over last month and 3.1% over the prior year.

Nonfarm payrolls were forecast to rise by 198,000 in November with the unemployment rate expected to hold steady at a post-crisis low of 3.7%. Wage growth was also being closely tracked in Friday’s report for signs of inflation pressures in the economy, with forecasts indicating average hourly earnings rose 0.3% over the prior month in November and 3.1% over the same month year, according to estimates from Bloomberg.

RELATED: 2019 best place to work, according to Glassdoor

In October, wages rose 3.1% over the prior year, the fastest pace of annual wage growth since April 2009 while 250,000 new jobs were created.

Ahead of Friday’s report, U.S. stock futures were pointing to a lower open, falling about 0.5% across the board, after Thursday saw markets drop as much as 3% before a mixed close with the Dow gaining 710 points off its lowest level of the day.

Ahead of the report, economists at Goldman Sachs said that in November, “Underlying job growth may
have slowed somewhat, given rising jobless claims, lower service-sector employment surveys, and tighter financial conditions.”

The firm notes, however, that seasonal retail hiring points to continued strength in the labor market. Goldman forecasts that nonfarm payrolls grew by 185,000 in November, slightly below the consensus forecast.

Economists at UBS expect that unemployment slowed “substantially” in November, forecasting that nonfarm payrolls grew by 165,000 and citing tariffs as a factor weighing on overall economic growth.

“Although economic indicators have been mixed, we take a signal from the substantial rise in [initial jobless] claims over the past two months,” the firm writes. “Given that the increase in claims through the payrolls week was concentrated in key manufacturing states, we expect a decline in manufacturing employment of 6k. We continue to believe that the main driver of manufacturing softness is tariffs.”