Almost half of millennials say they'd rather give up sex than quit Amazon for a year, according to a new survey 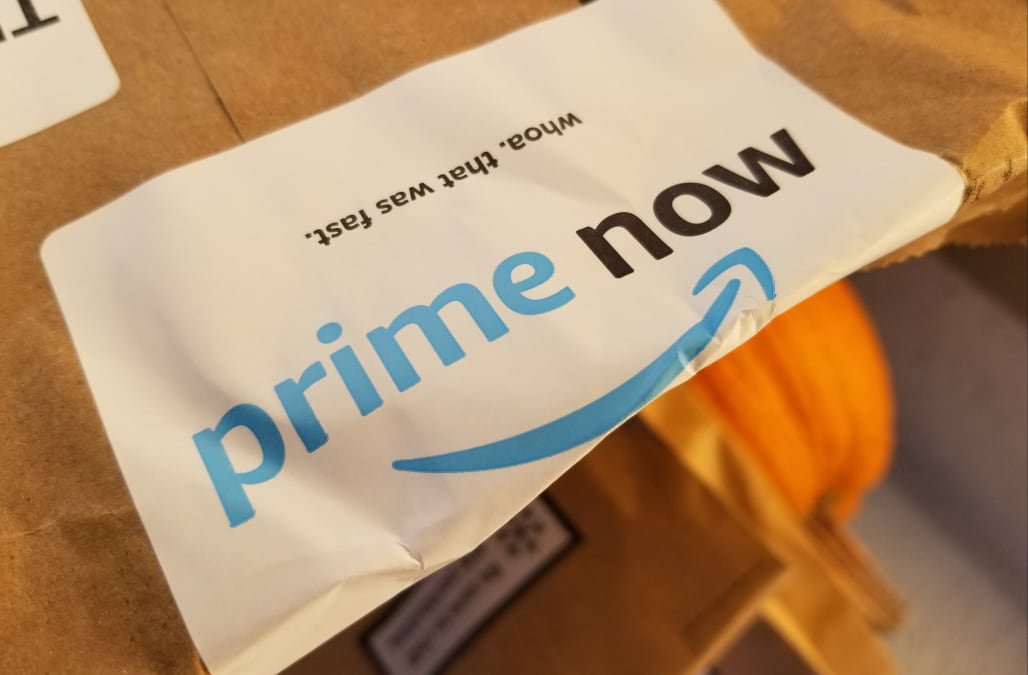 Sex, booze, or Amazon? For some millennials, the choice is easy: online shopping.

44% of millennials said they would rather give up sex than quit Amazon for a year, according to a new survey from Max Borges Agency. And, 77% of those surveyed would choose Amazon over alcohol for a year.

Max Borges Agency polled 1,108 people from the ages of 18 to 34 who had bought consumer-tech products on Amazon in the last year.

Millennials prioritizing Amazon over sex and alcohol is just one sign of the e-commerce giant's dominance.

Amazon was named America's most loved brand for the second year in a row in Morning Consult's annual report, released Wednesday. And, earlier in December, the company briefly became the world's most valuable public company, reaching a market capitalization of $865 billion — ahead of Apple's $864.8 billion valuation.

The e-commerce giant has dealt with backlash in recent months. Thousands of Amazon workers across Europe went on strike on Black Friday, to protest what they called "inhumane conditions" in warehouses. In October, the company announced it would raise the minimum wage for all of its workers to $15 an hour, after being slammed by politicians such as Sen. Bernie Sanders.

RELATED: Take a look at Amazon Prime's best books of 2018:

Most read book of the year

Melinda Leigh's suspense novel topped Amazon Charts bestseller at #1. It follows the story of Morgan Dane, who returns to Scarlet Falls after losing her husband in Iraq.

Terrorist group "The People" creates a dramatic upheaval in Wakanda as T'Challa struggles to maintain order.

#9 most read, Top 5 most borrowed titles by Prime Members

First published in 1989, Covey's book has sold over 25 million copies worldwide, influencing millions of readers, including presidents, CEOs, and other high-profile names.

#4 most read, top 5 most borrowed titles by Prime Members

The first of Rowling's beloved series has almost 5 stars out of nearly 30,000 reviews.

#19 most sold, Top 5 most borrowed titles by Prime Members

Follow the story of June/Offred as she strives to survive the new Republic of Gilead in this page-turner.

The Prime and New York Times best-seller tackles loss and survival over the course of four different chapters.

#1 in Poetry about Death, Top 5 most borrowed titles by Prime Members

The poet's second book is divided into 5 chapters and celebrates "love in all its forms."

Amazon has also been criticized for its approach to its second headquarters project. In November, the company announced it would split HQ2 between Queens, New York, and the newly formed National Landing area of Arlington, Virginia. In the weeks since, Amazon has been criticized for splitting its headquarters and the potential negative impacts on the local communities where it will develop those offices.

Read more:New Yorkers are storming one of Amazon's stores in protest of HQ2. Here are all the reasons why people are furious.

The company has said that it will enrich cities where it opens offices and that workers' wages were comparable to other retailers even before the wage hike.

Ultimately, while the backlash has made headlines, it clearly has not impacted many shoppers' obsession with Amazon — which some people seem to crave to a greater degree than sex or booze.

NOW WATCH: I cooked nothing but Blue Apron for a week and it was a roller coaster of emotions — here's why I won't be using the meal kit service anymore

More from Business Insider:
The company behind Taco Bell, KFC, and Pizza Hut is 'always' eyeing potential acquisitions. Here is what the president looks for.
Most New Yorkers support Amazon coming to town but many hate the deal, a new poll says
Scott Galloway explains why 'woke as a business strategy' is on the rise

SEE ALSO: The most recent round of Amazon criticisms reveals how the company has taken Walmart's spot as a symbol for everything wrong with American big business