Uber is doubling down on food delivery, apparently starting with groceries in Canada 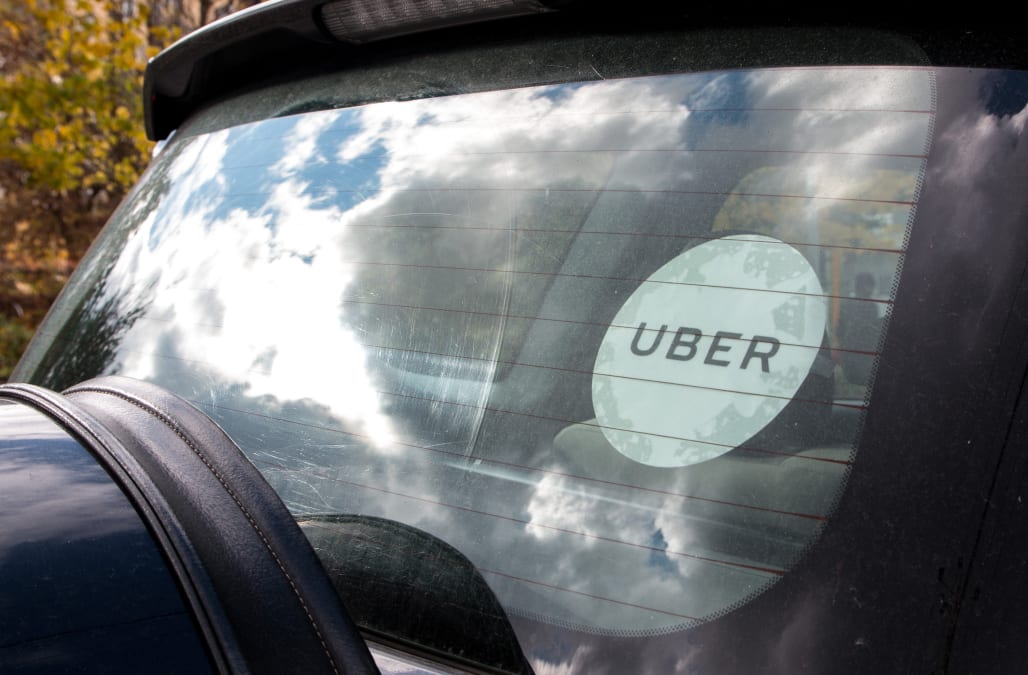 Uber is rapidly staffing up its Toronto office, and a new job posting on the ride-hailing giant's website could be a window into those ambitions.

Uber Eats is hiring a head of grocery product,according to a job posting from Thursday. The role will "build the organization and globally scale a brand new product offering which will fundamentally evolve how people purchase their groceries."

Uber has big ambitions to grow its Canadian presence through staffing up its office in the country's capital, company employees have told Business Insider previously, and this is the latest example of those ambitions.

It's also another sign of the company's ambitions for Uber Eats, which is one of the company's fastest-growing units. In itslatest self-reported financials, Uber said that Eats accounted for $2.1 billion of its overall gross bookings in the third quarter of 2018, and that it was growing at more than 150% annually.

In a statement to Business Insider, Uber said its "Eats team is always looking to expand into new areas where our technology can help people get food more easily and efficiently."

CEO Dara Khosrowshahi previously hinted at the company's big ambitions to deliver things other than people back in October.

"With Eats, we're getting into the business of moving food around," he said at a Vanity Fair summit. "I think that this product of delivering great quality food to you at home in 30 minutes or less is magical and is going to move into grocery in a way that's fundamental and a lot more people are going to be eating at home … you can absolutely see grocery as being an adjacency."

Grocery delivery could be a much larger market than just on-demand meals, experts estimate. Online grocery sales currently make up just 5.5% of all grocery sales, according to the advisory firm Bricks Meets Clicks.

Uber has been in talks to purchase the UK-based delivery startup Deliveroo, but the talks have reportedly stalled due to valuations that are "miles apart" from the two sides.The Financial Times reported that Uber's offer for the six-year-old company was less than $2 billion, while Deliveroo is reportedly eyeing a $4 billion valuation.

Uber Eats also recently joined the Uber for Business platform, allowing employees of participating companies to expense meals in addition to car rides. It's a move that makes it easier for companies to manage expenses and payroll, and it gives Uber a locked-in source of revenue as opposed to solely relying on the consumer business.