Women may earn half of what men do, not 80 cents on the dollar 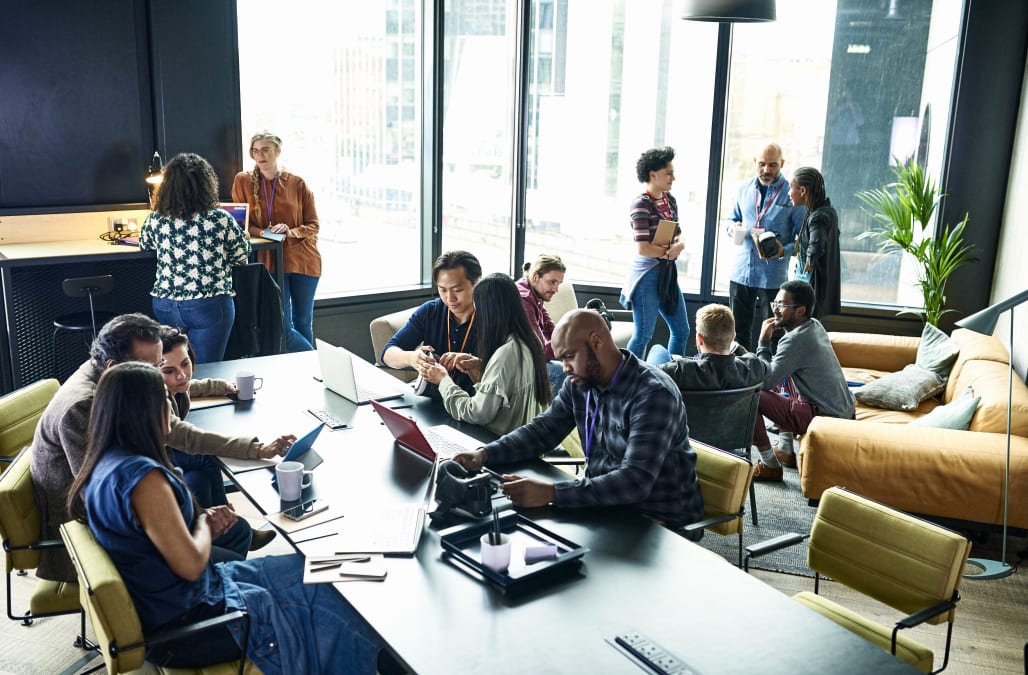 The gender-based income gap may be much wider than the 80 cents on a dollar that women earn compared to men, a new study says. The real number, over the long term, may be more like half.

“The commonly used figure to describe the gender wage ratio—that a woman earns 80 cents for every dollar earned by a man—understates the pay inequality problem by leaving many women workers out of the picture,” said the Institute for Women’s Policy Research (IWPR) in a statement describing the conclusions of a new study. “When measured by total earnings across the most recent 15 years for all workers who worked in at least one year, women workers’ earnings were 49 percent—less than half—of men’s earnings, a wage gap of 51 percent in 2015. Progress has slowed in the last 15 years relative to the preceding 30 years in the study.”

Not calculating part-time workers and those who have dipped out of the workforce—something women are more likely to do than men, and for longer periods of time—skews the statistics, the researchers said. Including these numbers widens the pay gap considerably. In addition, the report said, women lose more money for taking time out of the workforce than men do.

“Much ink has been spilled debating whether the commonly cited measure of the wage gap—that women earn 80 cents for every dollar earned by a man—is an exaggeration due to occupational differences or so-called ‘women’s choices,’ but our analysis finds that we have actually been underestimating the extent of pay inequality in the labor market,” said IWPR President and report co-author Heidi Hartmann, Ph.D., in a statement.

This is compounded by inequalities in access to education that would prepare women to enter higher-paying fields, the IWPR said. In other words, in addition to not getting equal pay for equal work, women do not have access to equal work, as The Atlantic put it.

“The longer I looked at it, the more important I realized it was,” Hartmann told CBS News. “If you say, ‘Oh well, there’s been a lot of progress in the last 20, 30, 40 years’—but women don't seem to feel the progress. For a woman, you can’t dismiss what happens over 10- to 15-year period.”

However, the groundwork has also been laid for improvement.

“The good news is that, over the course of the nearly 50 years covered in the study, women have seen considerable progress in the labor force by entering the workforce at higher rates and staying in the labor force for longer periods of time, which have led to higher earnings and a narrower wage gap,” said report co-author Stephen J. Rose, Ph.D., a nonresident fellow in the Income and Benefits Policy Center at the Urban Institute and a research professor at the George Washington Institute of Public Policy. “As progress on achieving pay equity slows, it will be important to prioritize policies that strengthen women’s labor force attachment.”

More from New York Daily News:
New Jersey man charged with murder of his brother and brother's family
End fusion voting in New York: Getting rid of cross-endorsements would serve voters and small political parties alike
Notorious mobster Whitey Bulger hoped for 'peaceful' death in his sleep before he was brutally murdered in prison