Lowe's has 'a big window of opportunity' after shutting down its underperforming stores, UBS says (LOW) 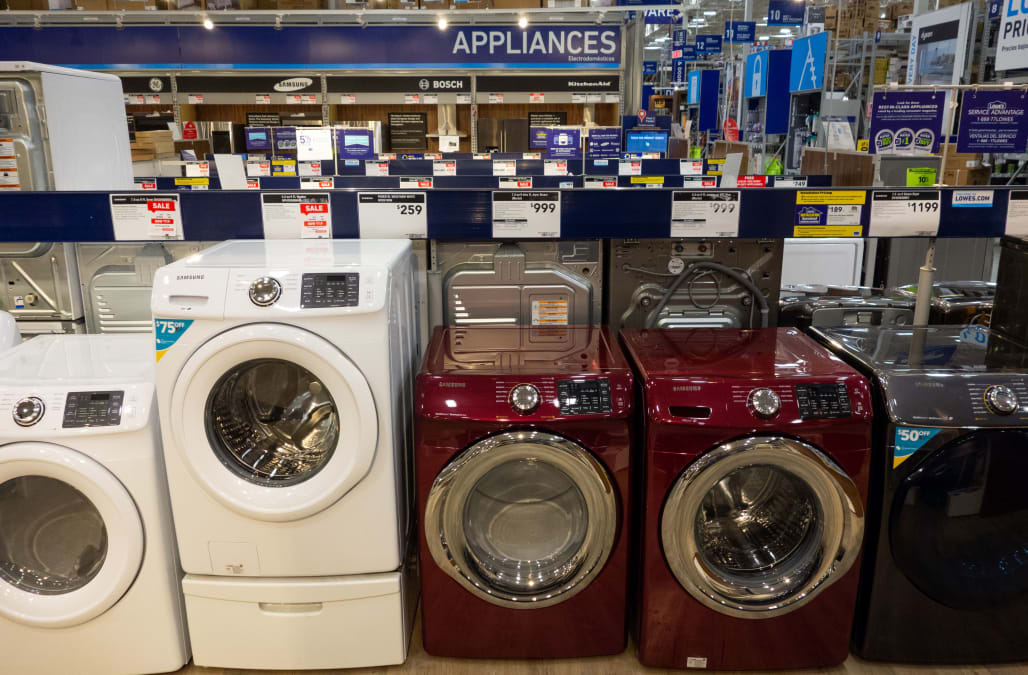 Lowe's recent decision to close underperforming stores will help the retailer survive in the brick-and-mortar meltdown, said UBS in a bullish note titled "still a big window of opportunity."

"We think Lowe's has a significant runway for earnings growth as it improves its execution, exits underperforming ventures, and removes excess costs from its profits and losses," a team of UBS analysts led by Michael Lasser said in a note distributed on Wednesday.

The home-improvement retailer on Tuesday reported third-quarter earnings that both sales and profit expectations. However, same-store sales grew 1.5%, missing the 3% increase Wall Street expected according to Bloomberg data.

"Our top priority in the third quarter was positioning Lowe's for long-term success by identifying underperforming or non-core businesses and stores for divestiture," CEO Marvin Ellison said in the press release.

"With our strategic reassessment substantially completed, we can now intensify our focus on the core retail business.

As part of this reassessment, the retailer said Tuesday it will exit its Mexico retail business as well as some non-core US businesses including Alacrity Renovation Services and Iris Smart Home.  These actions are in addition to the previously announced decisions to exit its Orchard Supply Hardware operations, and close 20 underperforming stores in the US and 31 stores and other locations in Canada.

Most associates at the affected stores will be extended opportunities to transition to similar roles at nearby stores, according to the company.

By UBS' calculation, there are 16 surviving Lowe's stores within a 15-minute drive of the stores slated to be closed in the US and the corresponding number of Lowe's stores in Canada is 38, suggesting that comparable sales of the surviving stores will likely get a boost.

UBS slightly lowered its price target to $115 from $120 but remained bullish on the stock.