Black Friday will kick off a four-day Apple shopping event 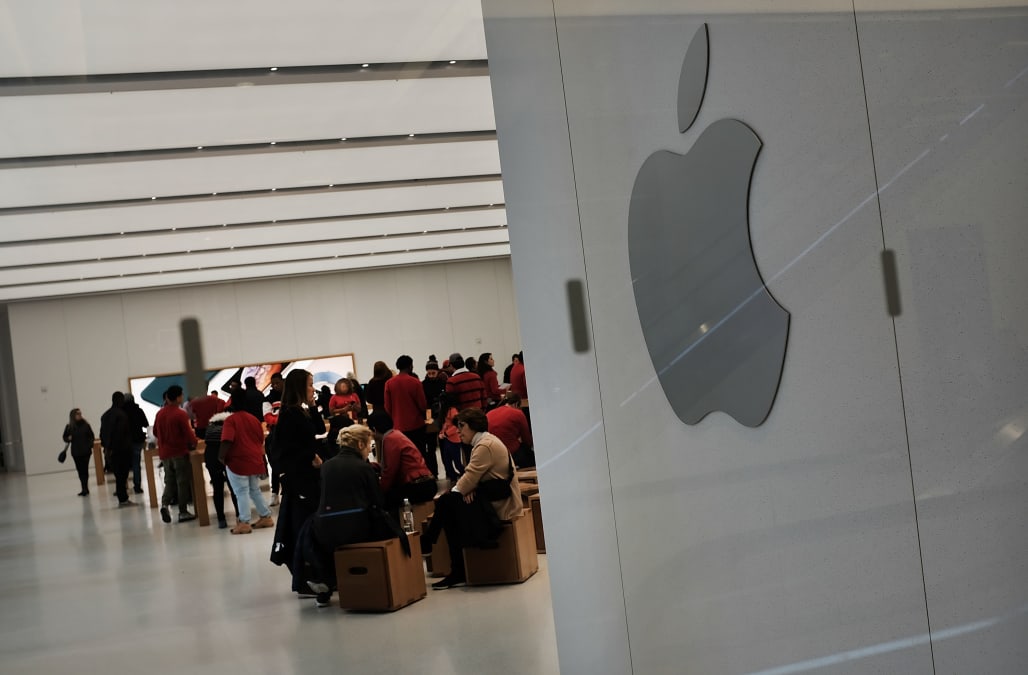 It's a change of pace for Apple. Typically, it holds a one-day sale at retail locations, online, and through the Apple Store App, and the discounts aren't that generous. Why should Black Friday be limited to just one day? In 2018, Apple is holding a four-day shopping event from Nov. 23 to Nov. 26.

In the past, Apple has done things like make the 10 percent student discount available to all shoppers, and offer gift cards, like a $150 credit for a Mac purchase. But iPhones usually aren't part of the deal.

Apple could go in an entirely new direction for 2018. At a minimum, the gift-card-with-a-purchase promotion might extend through Cyber Monday. Still, third-party retailers like BestBuy, Amazon.com, Target, B&H Photo, and eBay are your best bets for good deals.

It would be surprising if Apple gave substantial direct discounts. Either way, don't expect a discount on the new MacBook Air or even the iPad Pros.

For now, it's a waiting game, but luckily all will be revealed in a few short days. In the meantime, you can add a calendar reminder for Apple's shopping event here. And keep your eyes on Mashable for the best deals all holiday season.

More from Mashable:
Black Friday will kick off a four-day Apple shopping event
Netflix is testing cheaper, mobile-only subscription plans
Amazon workers are being paid to defend the company on Twitter