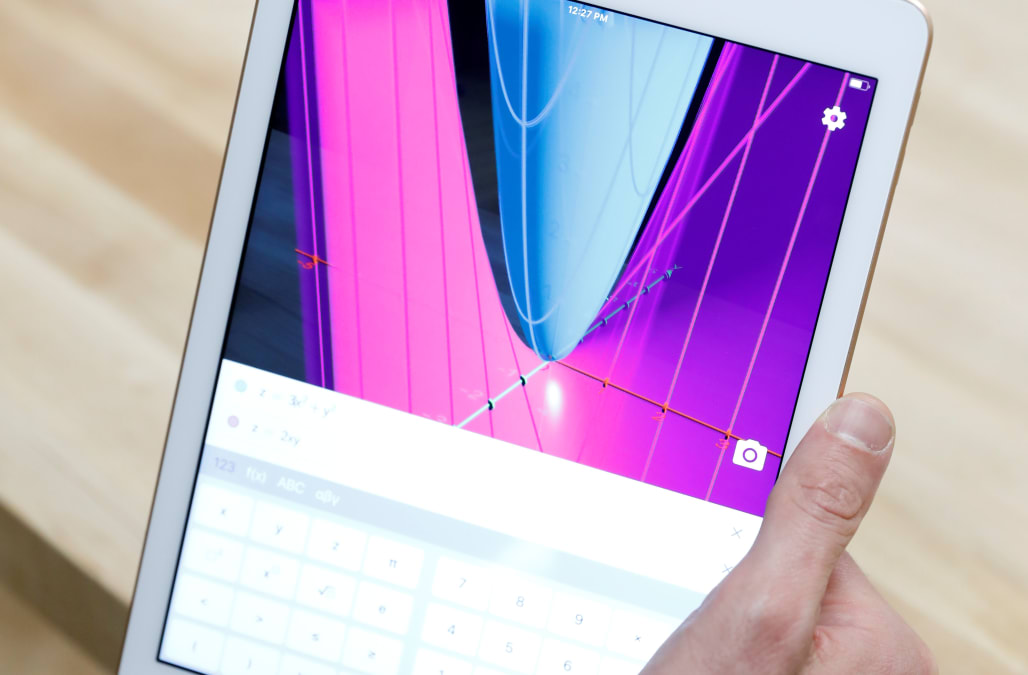 Nearly every company seems to be rolling out deals for Black Friday, with some big-name retailers starting even earlier than the holiday itself.

But when it comes to knowing what to buy and where to buy it from, the process can feel overwhelming to say the least.

Thankfully, Jet.com is reliably on-point when it comes to low prices — and the site’s Black Friday deals are no exception.

And if you're in the mood for planning ahead, the website will also be offering consumers with certain New York City zip codes same or next day delivery up to Christmas Eve on hundreds of items.

Here are the 16 best deals from Jet this Black Friday:

DeLonghi Livenza All Day 3-in-1 Grill