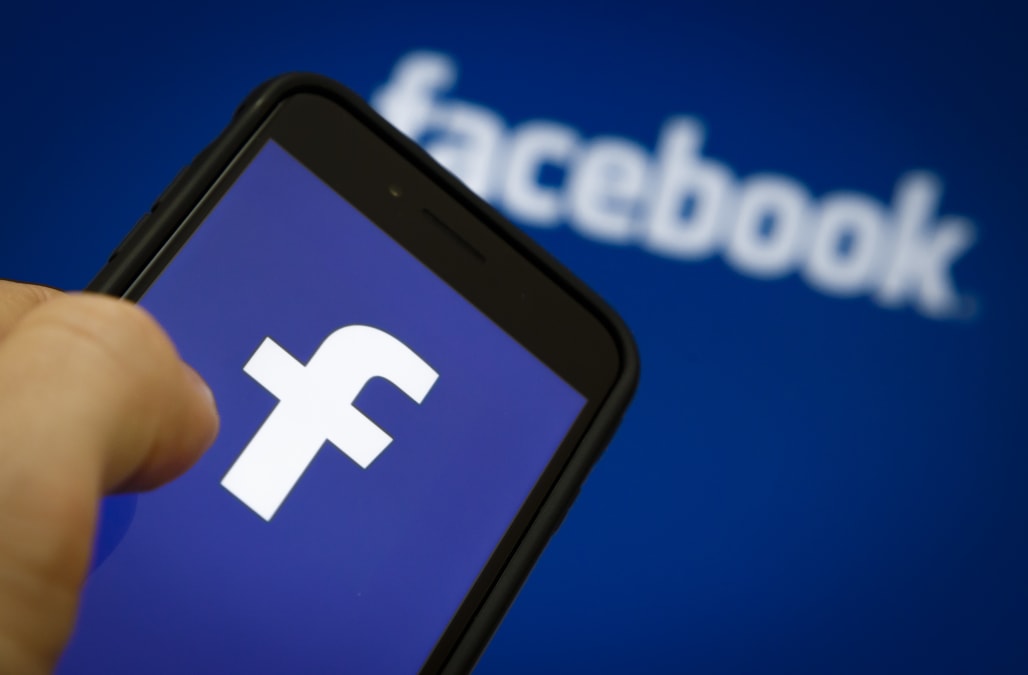 Facebook did not immediately respond to a request for comment. It was unclear what caused the outage.

We know some people are having trouble accessing the Facebook family of apps. We’re working to resolve the issue as soon as possible.

A map from DownDetector.com, a website that tracks online service interruptions, showed a widespread outage in the United States, with users on the East Coast having the most difficulty accessing Facebook. The outage also hit London, according to the map, along with pockets in Asia, South America and the Middle East.

Small, short outages usually happen every so often to all of the social media giants. However, it's rare for Facebook's entire family of apps to be spotty at the same time.

The outage comes as Facebook's stock price continues to slide. The company is on track to post a three-month losing streak, its worst since it went public in 2012.

Tuesday's outage is the second in the month of November, with the social network having problems just more than a week ago. The company said that outage was due to a "routine test."

More from NBC News:
Millennials 'can't even' with the new Monopoly, where players collect experiences not cash
The backlash is already mounting over Amazon's choices for HQ2
Starbucks shares soar as company reveals its holiday plans