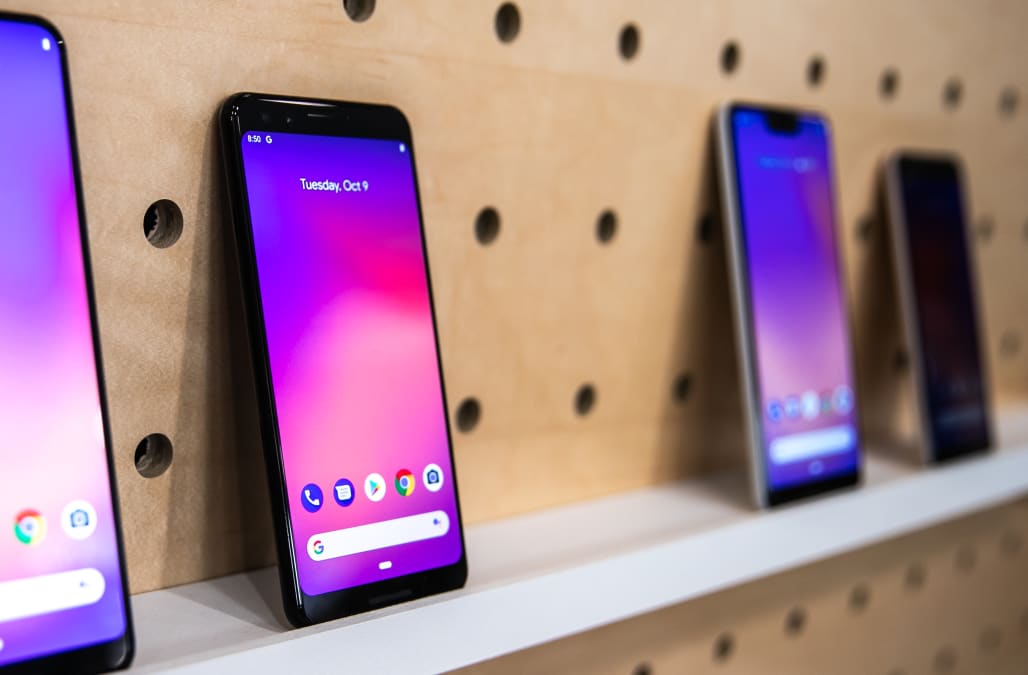 It’s officially Black Friday week and retailers everywhere are pulling out all the stops to hand serve you the best deals on their most-coveted products.

The holiday is often a time for shoppers to purchase big-name electronics and devices that would otherwise be too expensive or unaffordable.

This year, Google is stepping it up in a major way, with prices as low as $15 and many popular devices plummeting in price from triple to double digits.

Other product (including Pixel and Pixelbook) and bundle deals have already rolled out online.

So whether you’re in the market for a new phone, streaming device or even a smart thermostat, Google’s got you covered.