15 US cities you should really consider for retirement 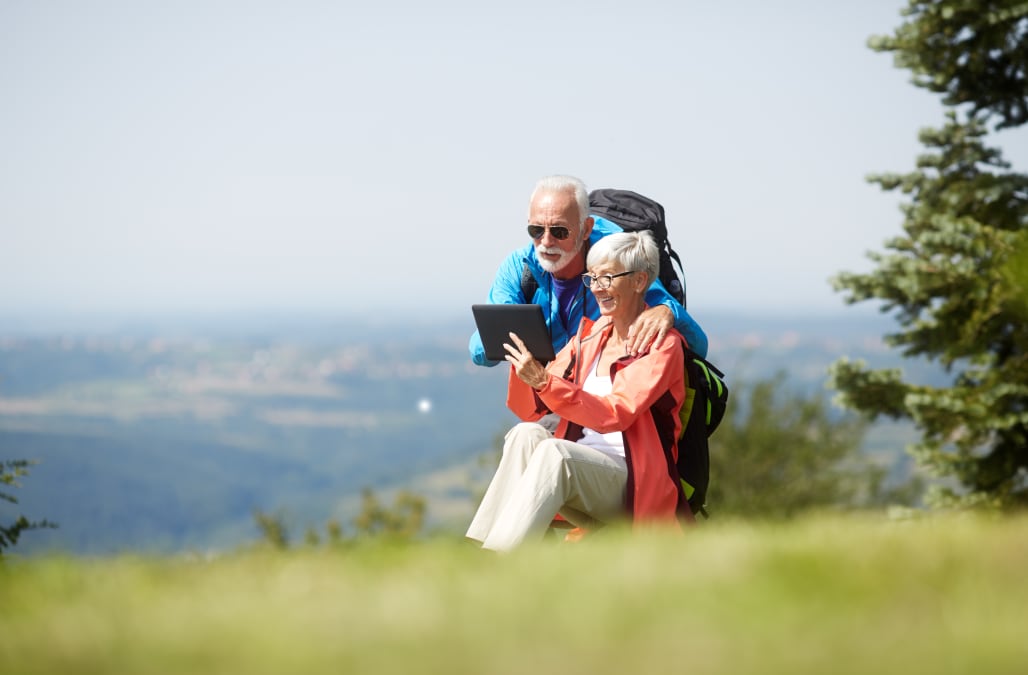 Retirement is something we all look forward to. After years of hard work and dedication, you deserve to have a comfortable retirement. However, you might need to move in order to find the comfort you’re searching for.

15 PHOTOS
US cities you should consider for retirement
See Gallery

US cities you should consider for retirement

Washington, D.C., has the highest average retirement income among the nation’s largest cities. It also boasts some of the most affordable healthcare in the nation. And with numerous museums, monuments and memorials, you can be sure that there is always something to do.

You can find affordable and adequate healthcare if you retire in Chesapeake. And, the stable housing market means that rent likely won’t hike up anytime soon.

Although the cost of living is nearly the highest in nation, Hawaii’s healthcare network is one of the most affordable in the nation.

Resting on the banks of the Columbia River, Portland is a great place to consider for retirement. In fact, it’s one of the more affordable places for retirees. With high positive healthcare results and a stable housing market, retirees are free to explore the natural wonders that Oregon has to offer.

Pittsburgh offers retirees an adequate healthcare network as well as a stable housing market. It’s also the place to be if you’re an avid sports fanatic, as Pittsburgh is home to major baseball, football and ice hockey teams. As an added bonus, if you plan on owning a home, Pittsburgh is one of the few cities where you can still own a home for less than $1,000 a month.

If life in the big city is a necessity, consider Chicago as your retirement destination. Not only has Chicago seen a 11.9 percent increase in retiree income over the past five years, but healthcare has remained highly affordable.

When considering Chicago, make sure to look at the suburb of Olympia Fields — it has ranked high on the list of the best suburbs for retirees.

If crisp mountain air and beautiful scenery are a must for your retirement, Denver provides both with the added bonus of great and affordable healthcare. Additionally, the number of seniors below the poverty line has decreased significantly over the past five years, and home values have increased significantly, according to a recent GOBankingRates study.

The Gateway to the West not only boasts a highly affordable renting market, but it saw one of the highest increases in retiree income the over the past five years.

Living out your golden years in the Music City promises to deliver both fun and financial security. In addition, the amount of seniors living below the poverty level in Nashville has declined by nine percent over the past five years.

The main benefit to retiring in Wichita is that you can really stretch your dollar, as an affordable housing market and a low cost of living make it easy to put that extra money into your savings. Coincidentally, Wichita is also is located in one of the best states to retire in if you’re rich

New Orleans is the perfect city for retirees who appreciate rich culture and entertainment. And while the average retirement income has increased 10 percent over the last five years, think twice about before investing in any property in the area. New Orleans is one of the worst cities to own investment property.

Save on Taxes: The Most (and Least) Tax-Friendly States for Retirees

Self-proclaimed as the most livable city in America, St. Paul offers retirees a city lifestyle and the ability to explore the natural beauty Minnesota has to offer. Retirees also have access to some of the best healthcare in the nation, as it is both affordable and effective.

Just a short drive out from Dallas, Garland offers retirees manageable renting costs. It’s also located in one of the few states that don’t have an income tax. Garland is one of the cities where the housing market has outperformed the stock market.

Baltimore is already one of the cheaper cities in the U.S. to rent in, so it could be an affordable option for retirees who want to rent. On top of that, the average healthcare costs are some of the most affordable in the nation.

Click through to see how long $100,000 in retirement will last in every state.

More from Go Banking Rates:
10 low-paying jobs that will actually pay off in retirement
20 cities where retirees are struggling to get by
These 10 states could be ruined if cuts are made to Social Security