10 low-paying jobs that will actually pay off in retirement 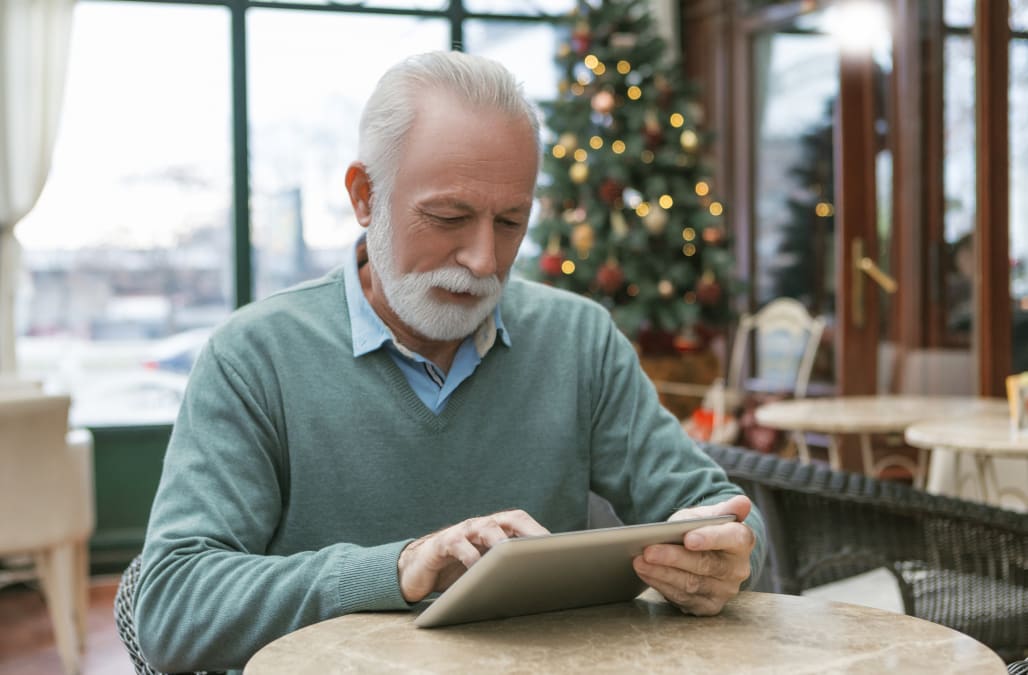 Benefits are one of the key ways that employers attract a quality workforce, with the average worker receiving almost a third of the total value of their compensation by way of benefits rather than wages.

Knowing that a particular job could offer you the chance to plan on a comfortable, stable retirement might make up for the lower wages you’ll receive than some of your peers.

But which jobs are really ponying up serious cash towards your retirement plan, even if their hourly wage isn’t necessarily as high as you would like? Using data from the U.S. Bureau of Labor Statistics, GOBankingRates examined which jobs with lower wages have employers who are still putting significant resources toward ensuring a happy retirement for their workers.

Click through to see which lower-paying jobs will actually pay off in retirement.

10 PHOTOS
Jobs that will pay off in retirement
See Gallery

Jobs that will pay off in retirement

Manufacturing jobs have long been the backbone of the American economy, offering a fair wage and usually including fairly generous benefits, particularly in relation to the average salary. If every employer decided to eliminate its retirement benefits and pay that to its workers directly, the entire occupational group would see a 7.2 percent raise.

Construction represents another profession where a willingness to do manual labor pays off in the form of a robust benefits package. Construction workers do everything from laying highways to additions or alterations on existing structures.

Keeping goods flowing from manufacturers and ports to consumers across America — and seeing that they’re stored safely along the way — is the realm of the transportation and warehousing sector. The average retirement benefit for these jobs carries a value of over $5,000 a year. On the whole, the benefits included make up over a third of the total compensation value each year with wages accounting for just 64 percent.

Since 2006, the BLS has combined these different industries under the same umbrella, bundling a wide variety of outdoor laborers that includes mining, logging and fishing. And although that’s a pretty diverse group of workers, it indicates that there are a number of professions where manual labor is compensated with robust retirement packages as they receive more than 10 percent of their wages in additional benefits.

The perception that government jobs are good for workers appears to be carried out here, with half the list falling under the “state and local government” umbrella. Likewise, the average hourly wage for state and government workers comes to $30.91 an hour, with a whopping $18.49 worth of benefits. This is in contrast to the $23.76 an hour, with $10.41 in benefits, that workers in the private sector earn.

So, it should come as no surprise that healthcare and social assistance workers are booking over $7,500 worth of retirement benefits a year.

Even though the wages for utilities workers are actually fairly generous when compared to the national average, they’re still included here because the additional value provided by their retirement plans is considerable.

At over $13,000, it’s the largest annual benefit value of the jobs listed here.

If you’re going to work in an office, doing so at a government office has its benefits. With an additional 17.6 percent of your salary coming on top of wages in the form of retirement benefits, you’re getting a lot of help preparing for when you retire.

Office and administrative support staff for state and local government get paid almost $6,000 a year more than the occupation as a whole, and the generous retirement benefits almost reach a value of $7,500 a year, on average.

While the workers in government offices are getting solid retirement benefits despite less-than-stellar wages, the public administrators that some of them work for are earning above the national median and still take home about a dollar’s worth of retirement benefits for every $5 they make in base pay.

Government service staff are getting paid under the national median salary, but the nearly $9,500 a year in retirement benefits they receive equates to a raise of over 20 percent if that was converted to cash and paid to them directly.

Click through to discover 15 weekend jobs to help boost your income.

More from Go Banking Rates:
20 cities where retirees are struggling to get by
These 10 states could be ruined if cuts are made to Social Security
16 countries where you can retire ‘happier’ than in the US