Mark Zuckerberg responds to Times Facebook report: 'I learned about this yesterday' 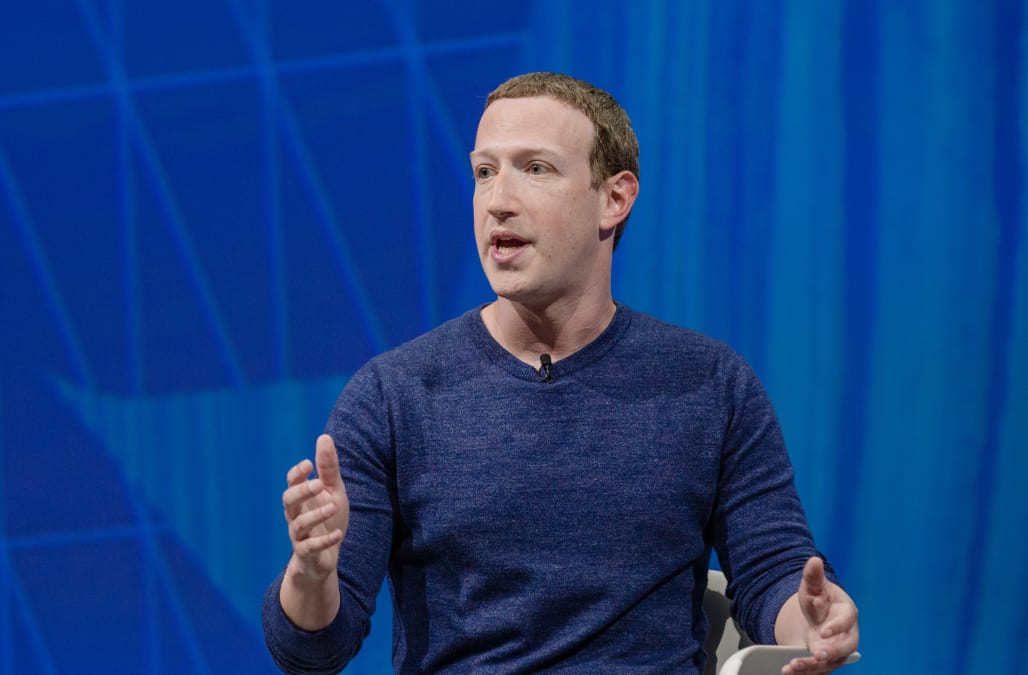 A day after a lengthy New York Times investigation found that Facebook went to great and potentially unethical lengths to muffle criticism of its inaction over disinformation efforts on the site, CEO Mark Zuckerberg addressed the controversy.

“I’ve said many times before that we were too slow to spot Russian interference and we certainly stumbled along the way,” Zuckerberg said during a press conference, “but to suggest we weren’t interested in knowing the truth or wanted to hide what we knew or wanted to prevent investigations is simply untrue.”

In a blog published Wednesday, Facebook also disputed many of the Times’ findings, including a claim that the company hired Definers Public Affairs, a Republican opposition research firm, to discredit Facebook critics by linking them to Jewish billionaire philanthropist George Soros.

“The intention was to demonstrate that it was not simply a spontaneous grassroots campaign, as it claimed, but supported by a well-known critic of our company,” Facebook said. “To suggest that this was an anti-Semitic attack is reprehensible and untrue.”

This type of firm might be normal in Washington, but it’s not the sort of thing I want Facebook associated with.Facebook CEO Mark Zuckerberg

At the same time it smeared Soros, the Times found, Facebook lobbied “a Jewish civil rights group to cast some criticism of the company as anti-Semitic.”

The company terminated its contract with Definers late Wednesday after the Times published its story. Zuckerberg told reporters on the call Thursday that neither he nor COO Cheryl Sandberg were aware of Definers’ tactics until he read the Times’ reporting.

“I learned about this yesterday,” he said. “This type of firm might be normal in Washington, but it’s not the sort of thing I want Facebook associated with.”

Asked if anyone would lose their job over this and whether he might resign from his position as CEO, Zuckerberg demurred.