Bloomingdale's is moving in on Sears' home turf 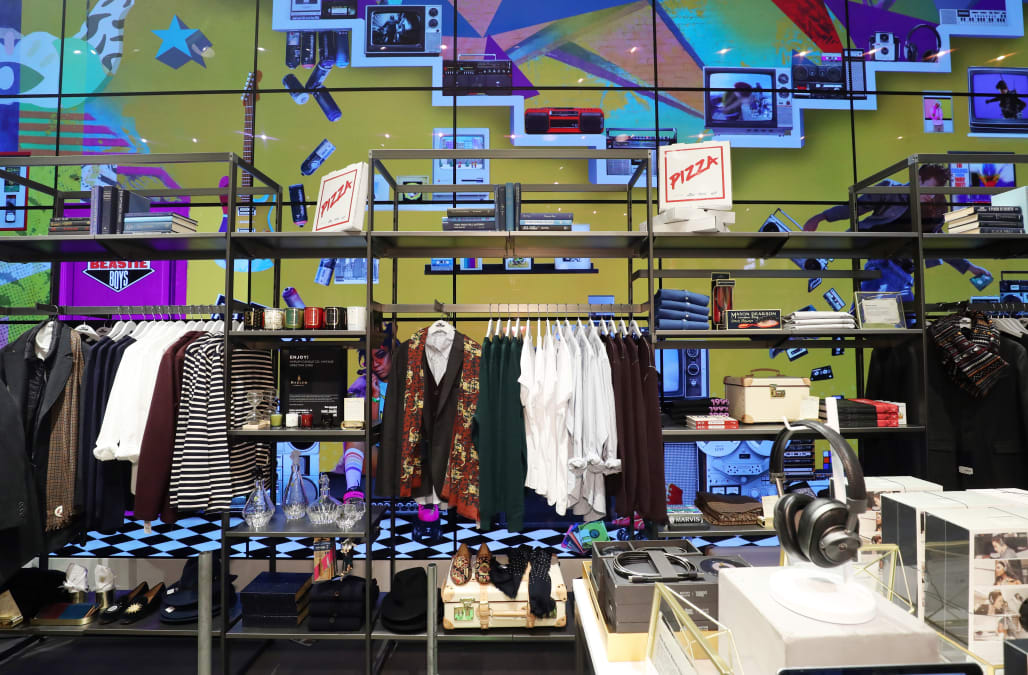 Macy's-owned Bloomingdale's will be selling major appliances at its flagship store for the first time ever this month in a likely bid to cash in on the demise of Sears.

The store is partnering with LG Electronics to open a new store-in-store at its 59th Street location in New York City. This store will carry major appliances and TVs from the LG Signature collection, and it opens on November 19.

While Bloomingdale's currently carries a wide selection of smaller kitchen appliances, this is the first time that it has sold larger appliances such as refrigerators, dishwashers, and dryers.

"We are excited about this unique partnership with LG," Dan Leppo, executive vice president of Bloomingdale's menswear and home departments, said in a statement to the press on Wednesday.

"We continually seek ways to improve the lives of our customers through our product offering. The addition of LG Signature products alongside our robust home assortment allows our customers to explore how these items could work in their homes and enhance their lifestyle."

The decision to move into this space comes after Sears, once the leading player in appliances, filed for Chapter 11 bankruptcy and announced that it would be closing more than 100 stores before the end of the year.

Other retailers have also looked at ways to cash in on the downfall of Sears over the past few years.

Read more: Sears, once the largest retailer in the world, has filed for bankruptcy and is closing 142 stores. Here's how it got there.

In 2016, JCPenney's former CEO Marvin Ellison brought appliances back to its stores after a 33-year hiatus. The idea was to not only cash in on the collapse of rival department store Sears, but also to attract first-time millennial homebuyers and shift focus away from declining apparel sales.