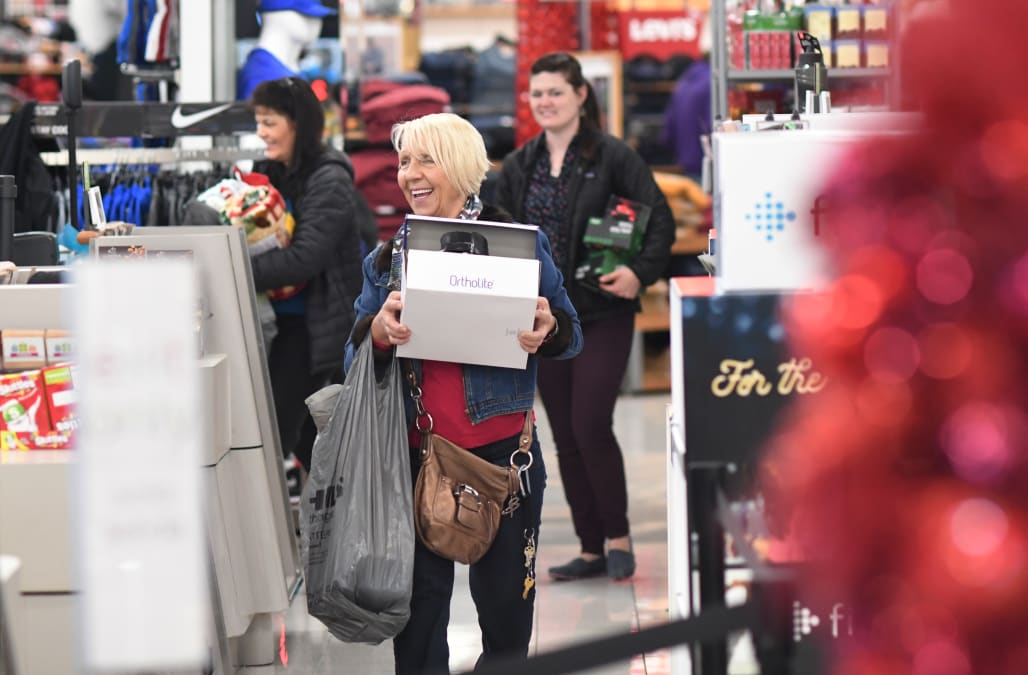 Americans around the country are gearing up for the biggest shopping day of the year -- Black Friday.

Whether you're seeking new electronics or clothing, most retailers will have you covered. But where can you get the best deals this year?

The steepest discounts will be given at Belk, JCPenney, Stage and Kohl's, according to a new WalletHub study.

The average discount shoppers can expect at Kohl's this year is a stunning 60.8 percent. They are offering special doorbuster deals at stores and online, in addition to many other sales.

Check out some the best Black Friday deals from Kohl's:

More from Aol.com:
Pink diamond sells for more than $50M, setting world record
The Mega Millions jackpot in context: That $1.6 billion could buy you a baseball team
Choosing the wrong car can cost you an extra $3,400 annually