Lowe's wants you to shop Black Friday deals all month 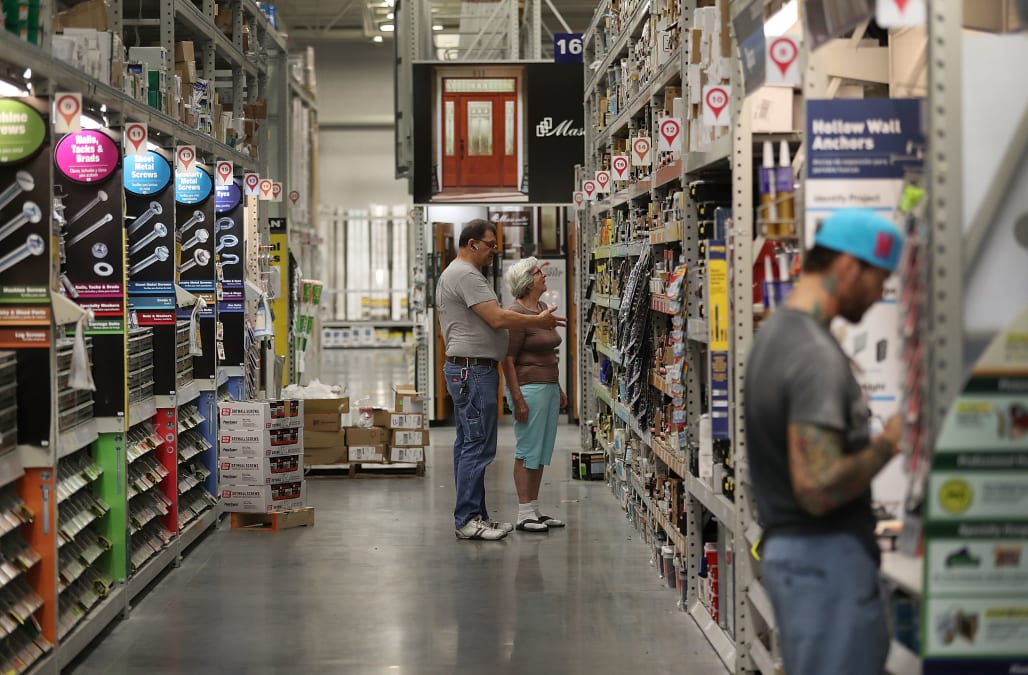 Black Friday and Cyber Monday are the biggest money-saving days for most shoppers -- but Lowe's wants you to save all month long with its latest initiative.

The retail company announced that costumers won't have to wait until Black Friday to score its seasonal savings. Starting November 1, Lowe's released access to an extensive pick of deals in multiple must-have categories available online and in stores, with daily deals rolling out throughout the entire month of November.

RELATED: Take a look at major retailers that filed for bankruptcy in 2018:

“Navigating last-minute deals can be a daunting task, so we are thrilled to be able to deliver early savings that give customers extra time to plan, shop and save,” said Jocelyn Wong, chief marketing officer at Lowe’s. “We hope that by providing our customers with excellent opportunities to save from November 1 onward, they’ll feel more prepared for holiday gatherings and special time with friends and family ahead,” she continued.

As part of the month-long promotion, the company also decided to close all of its stores across the U.S. on Thanksgiving in order to give customers and employees 'more time to plan, shop, save and enjoy their holidays.'

More from Aol.com:
eBay is releasing its Black Friday deals early
Midterm elections: Were the billions spent worth it?
The 20 US cities where shoppers save the most money