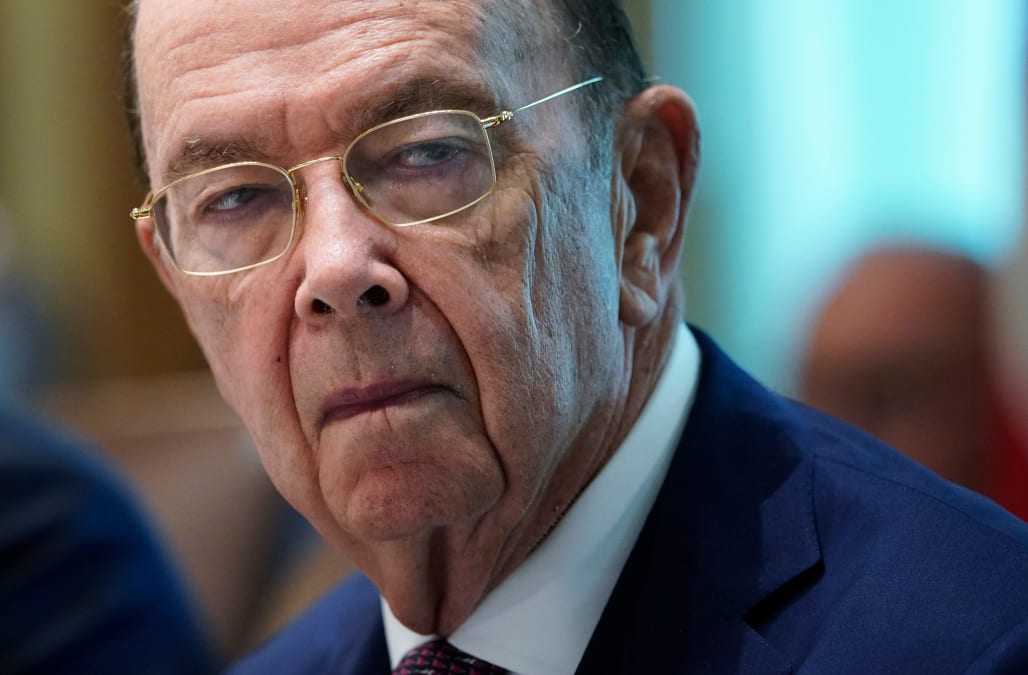 On Tuesday morning, Yahoo Finance kicked off its All Markets Summit: America's Financial Future with a chat between Yahoo Finance Editor in Chief Andy Serwer and United States Secretary of Commerce Wilbur Ross.

During a politically-toned conversation regarding the Trump administration and its effects on the economy, Serwer expressed to Ross that he seemed to be a rarity in the administration, keeping his position in a climate where turnover has become recurrent.

Ross opened up about his decision to stick by the administration and his current role, telling Yahoo Finance, "my mom was a third-grade schoolteacher at the public school that I attended when I was a kid — from there to here, the U.S. has been very good to me, and now I’m in a position where I can afford to give something back to the country."

Ross continued, adding that he’s worked hard to get to Trump elected and is prepared to work "equally as hard to have [Trump] succeed and be re-elected."

So what does Ross think Trump’s chances are on re-election?

“I think they’re fine," he said. "What president has done as much to the economy beneficially as this president? What president has made so many more initiatives to make a fairer world, both in terms of sharing the burden of our military assistance to countries all around the world and in terms of trade?"

Ross went on to call Trump’s policies “real landmark events that he’s embarking upon” and called the president an “agent for constructive change.”

Sewer asked Secretary Ross if he was concerned with how the Trump administration would fare from here on out now that the Democrats have taken the House, but Ross didn't seem concerned by the flip.

"Before the change in the house, if you look at the president’s accomplishments, they have importantly come in the form of proclamations and executive orders, other than tax and some of the regulatory reform. We haven’t been able to get that much through the Congress even before [the flip]."

Ross continued, saying, "It would be sad if we do get into a deliberate gridlock situation just because [the democrats’ don’t want to give the president a win."

Ross ended by expressing that he hopes the Democrats will become "more sensible as they take office."