Sen. Mark Warner on Amazon's HQ2 in Virginia: It’s a win for the whole region 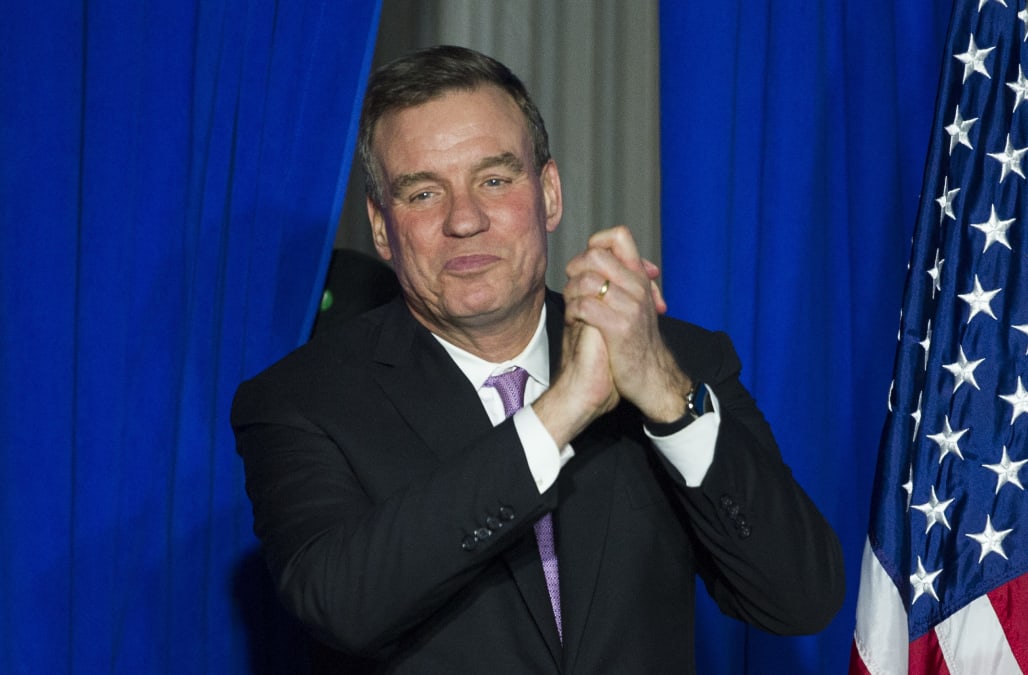 Arlington, Virginia, is one of the winners of Amazon’s closely watched second headquarters competition, something Sen. Mark Warner (D-VA) called a “win for the whole region.”

Warner made the remarks at Yahoo Finance’s All Markets Summit on Tuesday in a conversation with editor-in-chief Andy Serwer.

“This process is probably the most unique kind of economic development where the whole country was chasing [Amazon],” Warner noted, adding that Virginia, Washington, D.C., and Maryland are set to benefit.

“It’s not just these immediate jobs, but the enormous amount of spinoffs that will spark entrepreneurial activity,” Warner said.

Warner did, however, acknowledge the potential risks for the area, including a possible a rise in housing costs and mentioned that the local jurisdictions are set to cooperate to mitigate those risks.

In a company announcement Tuesday, Amazon said more than 25,000 workers will be housed at the new facility in Arlington. New York City’s Long Island City was also selected as a winner in the headquarters search and will also employee 25,000 people. Amazon is investing $5 billion total in this endeavor.

These 2 forces could prompt companies to cut capital expenditures