Olivia Culpo on the best way to manage a chaotic schedule: ‘give yourself permission to be human’ 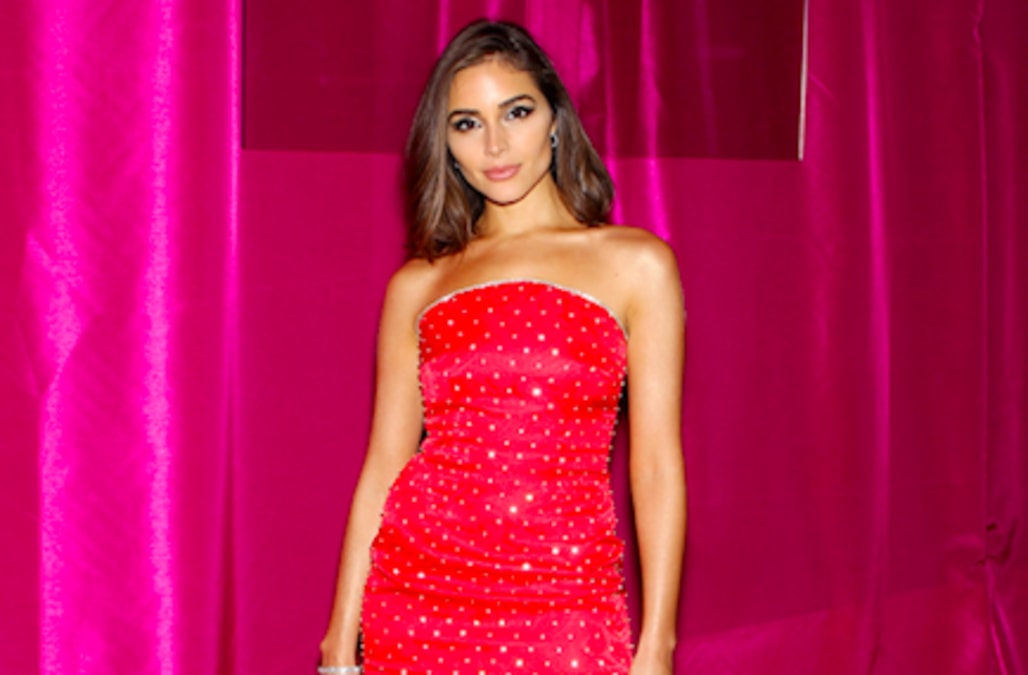 Whether you’re a seasoned expert in throwing elaborate dinner parties or a newbie with your first apartment just trying to scavenge together some sort of semblance of a charcuterie board, there’s no denying that the holiday season is primetime to lean in to throwing the festive fête of your dreams.

But planning the perfect party doesn’t have to be that complicated if you just focus on the basics — just ask actress, designer and influencer Olivia Culpo:

In the spirit of great drinks, Culpo teamed up with Cointreau for the brand’s Designer Cocktail Series where she designed and created her own holiday party-perfect cocktail — the Red Carpet Cosmo:

22 PHOTOS
Olivia Culpo out and about
See Gallery

For Culpo — who holds the titles of actress, model, influencer, designer and restauranteur — life is as chaotic as it is exciting, grounded in a foundation of family and love.

It comes as no surprise that Culpo’s family Christmases mirror that exact dynamic:

“If you walked into a Culpo Christmas, no one would know you were a stranger because there are so many people there — my mom always invites random strangers that nobody knows and we’re just like ‘Who are you?!’ We have the seven fishes which is an Italian tradition, we have so much food and so many people — kids running around everywhere! We play games (we love to play Catchphrase) and we usually do some sort of Secret Santa or White Elephant so that we don’t have to give a billion gifts because I have a huge family. My brother would be playing the piano, I’d probably be playing the cello, my sisters sing and my mom plays the viola — so there’s a lot of music.

I’m able to really relax when I’m around my family because they have known me since the beginning and they are also not super heavy on social media. So when I’m with them, they always make me put away my phone. That in general is very grounding. just not being on your phone.”

Culpo is a firm believer in needing to know when to step back from taking on another job or project or whatever it may be — her career has taught her the ever-valuable lesson of balance and prioritization:

So what does someone as busy and glamorous as Culpo look forward to each holiday season?

“Time with my family, honestly. And snow!”