Meredith to sell Fortune magazine to Thai businessman for $150 mln 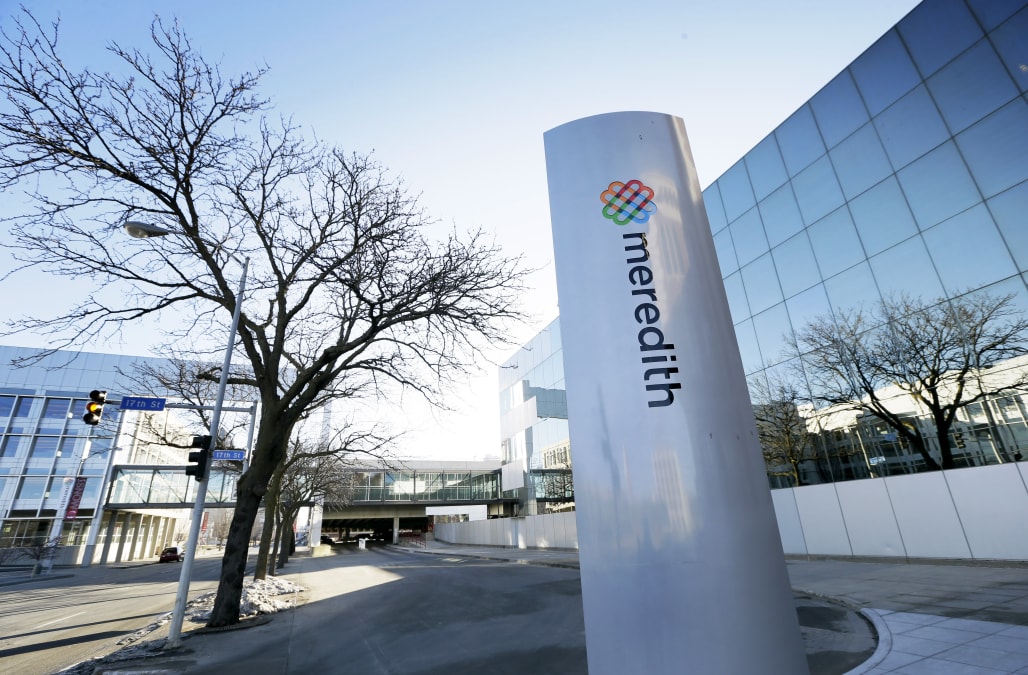 Best known for the "Fortune 500" list, the magazine was acquired by Meredith as part of its acquisition of Time Inc in January for $1.84 billion.

Meredith has been looking to offload some of its print assets since then as it tries to put a lid on costs and repay debt. In September, the company announced the sale of Time magazine to Salesforce.com Inc founder and co-Chief Executive Officer Marc Benioff and his wife Lynne Benioff for $190 million in cash. Meredith said it would use the Fortune sale proceeds to pay down debt, which it expects to reduce by $1 billion during fiscal 2019.

Earlier this year, Meredith also said it cut around 200 jobs, with plans to reduce 1,000 more positions.

Jiaravanon is best known for his affiliation with Charoen Pokphand Group, or C.P. Group, a business conglomerate with stakes in the Thai telecommunications, food, retail and automotive industries.

The deal is expected to close in 2018. (Reporting by Arjun Panchadar in Bengaluru; Editing by Anil D'Silva)