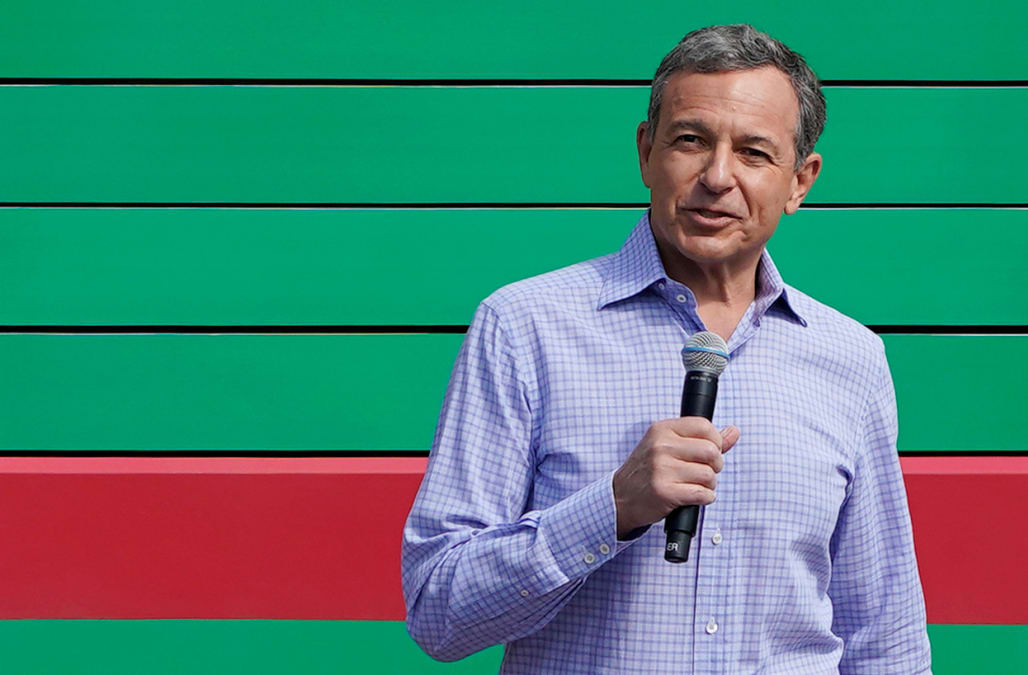 Price hikes may soon be coming to Hulu.

Disney CEO Bob Iger talked streaming services on the company's fourth-quarter earnings call on Thursday and noted he planned to invest to compete more heavily in the market. And expect subscription cost increases to come with that investment.

"I also think there's some pricing elasticity too, but notably on the multi-channel front," Iger said in response to an analyst question about Hulu. "And I think there's an opportunity to improve – or I should say increase our pricing there."

Hulu offers various subscription streaming offerings from a base $7.99 subscription that includes ads and access to a full content library, to a $39.99 plan that comes with multi-channel live TV.

Pricing elasticity on a product that costs $39.99 a month?

"His comments are illogical given what we know about consumer media consumption these days," Alex DeGroote, an independent media analyst, told Business Insider. "The market is experiencing downside pressure on all fees."

The pay-TV industry reported its worst quarter to date in the third quarter 2018. And while vMVPDs, or digital-TV packages, previously helped to soften declining subscribers, their subscriber growth slowed. As a result, pay TV had a historically bad quarter, losing more than 1 million subscribers for the first time.

"Q3 is a record month for cord cutting in US. This shows where consumers are headed. Bundling is increasingly unattractive," DeGroote said.

Amid the competitive over-the-top (OTT) TV market, consumers are more motivated by price than by content when choosing an vMVPD, Greg Williams, an analyst at Cowen, told Business Insider. Cowen conducts a survey each quarter surveying a statistically comparable portion of the US population to understand consumer behavior.

"Our survey work shows customers adopt OTT for price, by far. Content and experience are distant second and third place. OTT is not about technology/experience, it's about price," he said.

Where does that leave Comcast?

Iger said Disney's decisions will be done with an "eye toward being fiscally responsible" to Hulu's minority shareholders. Hulu, a US streaming service with 20 million subscribers, shares ownership three ways: 60% Disney, 30% Comcast, and 10% AT&T.

Comcast has a decision to make.

It currently has ownership of two OTT services through its stake in Hulu and its newly acquired Now TV, Sky's OTT platform. If Comcast chooses to stay a minority stakeholder in Hulu, it forces Disney to continue on its two-path solution with Hulu and Disney+ as separate entities. But that also means Comcast would directly compete against itself. Williams thinks that Comcast could still sell its Hulu stake, especially in light of comments made by management that Comcast will push Now TV into new countries.

Comcast bought Sky for $39 billion, leading some in the industry to say it overpaid for the British broadcaster. Selling its Hulu stake could help defray this cost.

"Comcast needs to reduce its leverage following Sky deal," DeGroote said. "Being a minority Hulu holder is unsatisfactory and uneconomic."

The cable giant has made it clear that it isn't looking to join the list of companies offering OTT services. Perhaps another option will emerge.

AT&T's WarnerMedia has approached Comcast to discuss the possibility of working together on WarnerMedia's forthcoming streaming service, The Information's Jessica Toonkel reported. Among the topics reportedly discussed was the opportunity to license NBCUniversal films and TV.

"They could build the anti-Hulu," Williams said.