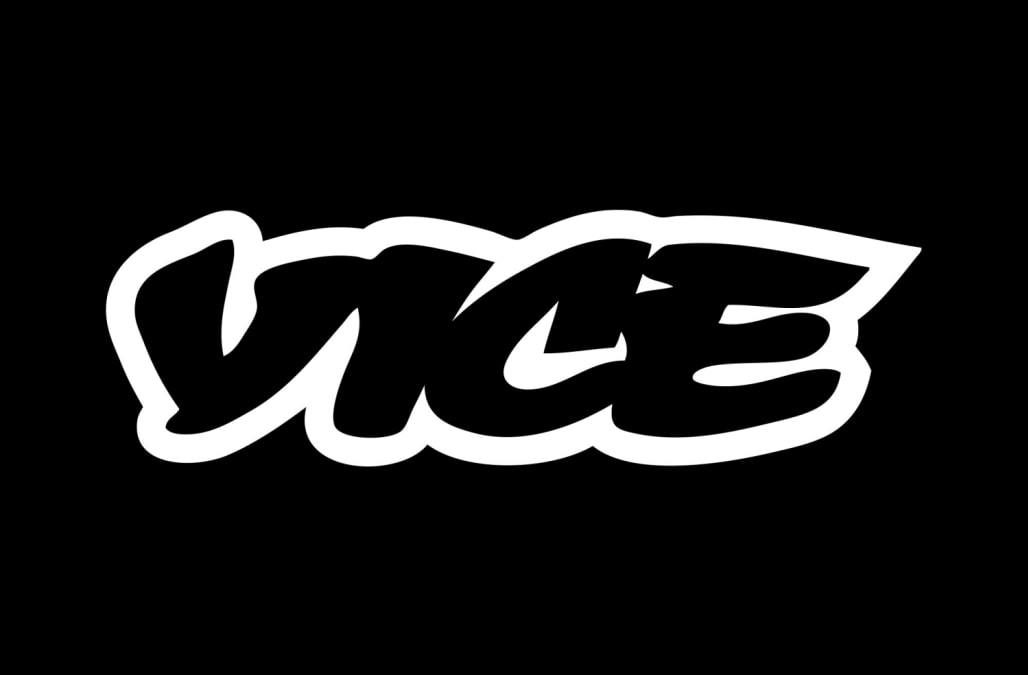 According to a report from The Wall Street Journal, Brooklyn-based Vice Media is lowering its headcount by 10 to 15% of its workforce and is on track to miss its revenue goals for this year.

To make the cuts, Dubuc ordered a companywide hiring freeze six weeks ago and plans to trim staff through both the freeze and other gradual cuts.

Vice Media had 27 million unique visitors in September, down from 49.1 million in March 2016, according to comscore. Vice Media's total comscore numbers each month are comprised of traffic from its own properties plus third-party websites like SEO-focused Ranker, Metalinjection.net and ModernFarmer.com.

In addition to measuring traffic to Vice’s websites, its comScore number also includes traffic from websites like SEO-focused Ranker, Metalinjection.net and ModernFarmer.com.

“At a time of seismic change across the media landscape, Vice has never been better positioned to continue its remarkable growth, further cementing its status as one the most impactful and innovative youth brands worldwide," the company's board of directors said in a statement. "From its deep library of critically-acclaimed programming, to its diversified revenue streams and channels across digital, mobile, television, film and branded content, Vice's audience has never been bigger, more global, more diverse or younger.”

Vice Media has built scale in digital media by focusing its coverage on specific verticals like Noisey (which covers music), Broadly (for women), Munchies (for food) and Vice News. Duboc reportedly plans to fold several of its existing verticals together to form three to five core verticals, according to The Wall Street Journal's sources.

Instead of focusing on web publishing, Vice Media plans to beef up its television and movie business to make third-party programming.

Virtue recently signed a deal with entertainment brand El Rey to launch an agency catering specifically to the US Hispanic market.

According to a recent interview with The Hollywood Reporter, Vice Media is preparing to launch a live news show called “Viceland Live” on Viceland, the channel operated by A+E Networks. Vice’s current weekly show on HBO is also in the process of winding down this season.

Duboc came into Vice Media earlier this year amid sexual-harassment allegations and financial concerns over whether or not the digital media company can live up to its $5.7 billion valuation, including a $450 million investment from private equity firm TPG last year.

"Of course, there's pressure," Duboc told The Hollywood Reporter. "Like any good Hollywood story, people look for the Caped Crusader. The reality is never as simple."