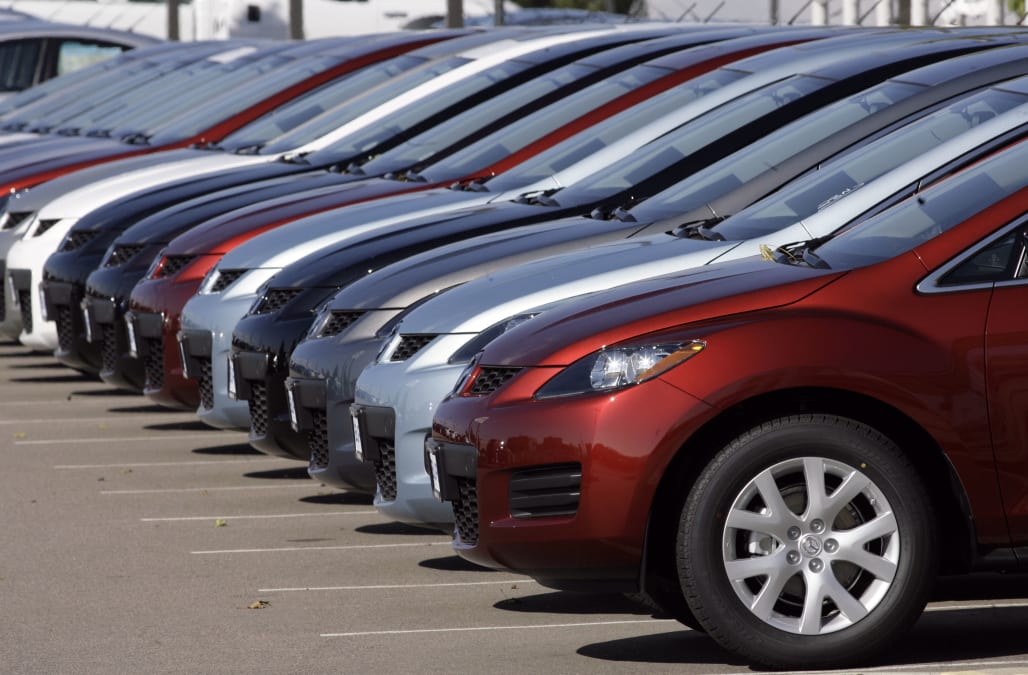 TOKYO (Reuters) - Mazda Motor Corp on Thursday said it planned to recall around 640,000 vehicles globally to fix issues including a problem with the valve springs used in its diesel engines.

The Japanese automaker said it would recall around 230,000 vehicles at home and a total of around 410,000 units in overseas markets, excluding the United States, where the automaker does not sell diesel models.

Mazda's recall comes after domestic rival Subaru Corp <7270.T> last week said it would recall 400,000 vehicles globally to fix a design flaw in the valve springs used in its engines, costs for which would eat into the automaker's full-year profit.

RELATED: Take a look at popular cars being discontinued in 2018:

Japanese automakers are dealing with a rise in quality issues ranging from faulty components to testing misconduct, which are increasing costs and raising questions about quality controls.