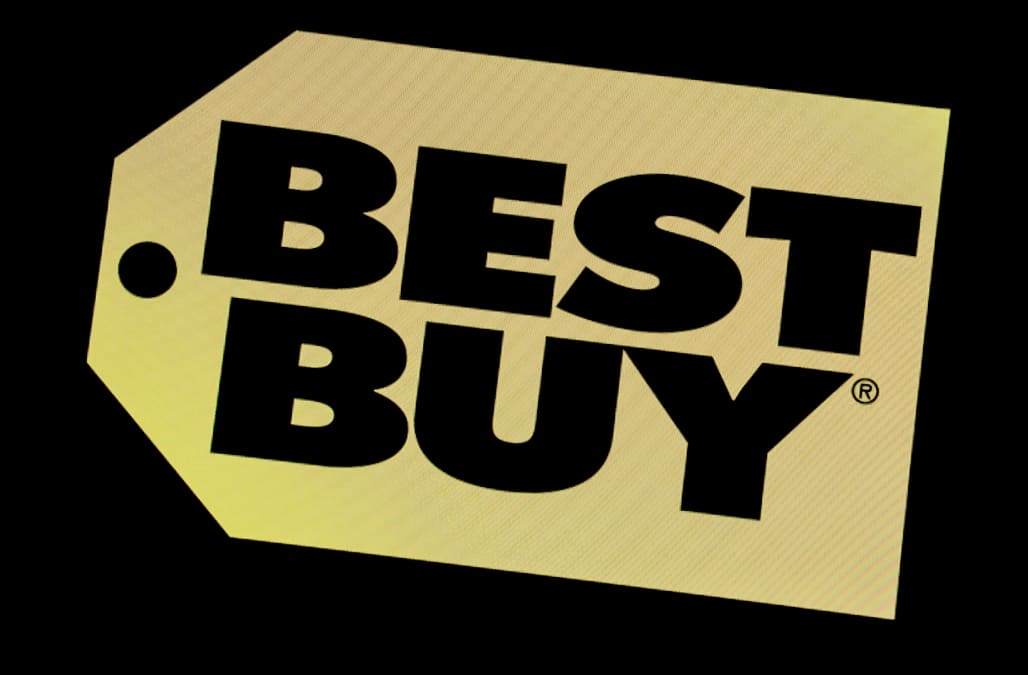 Best Buy is once again kicking off this year's holiday shopping season early.

The retailer is throwing open its doors at 5 p.m. on Thanksgiving. It will then close at 1 a.m. and reopen at 8 a.m. on Black Friday. These hours mirror last year's and the year before.

A preview of the sale is now Best Buy's website. Some deals, like Toshiba 43-inch 4K Fire TV Edition for $129.99, will only be available in-store, designed as enticements to get shoppers in store on the holiday.

My Best Buy members will get early access to the deals, starting on November 18, 19, or 20 depending on which status.

In conjunction with its announcement, Best Buy kicked off some deals early, like $250 off a MacBook Pro and $280 off a KitchenAid Professional 500 Series Stand Mixer. These deals are available through November 11 both in stores and online.

Walmart and Amazon have both also launched sales in early November which they are calling early Black Friday deals.