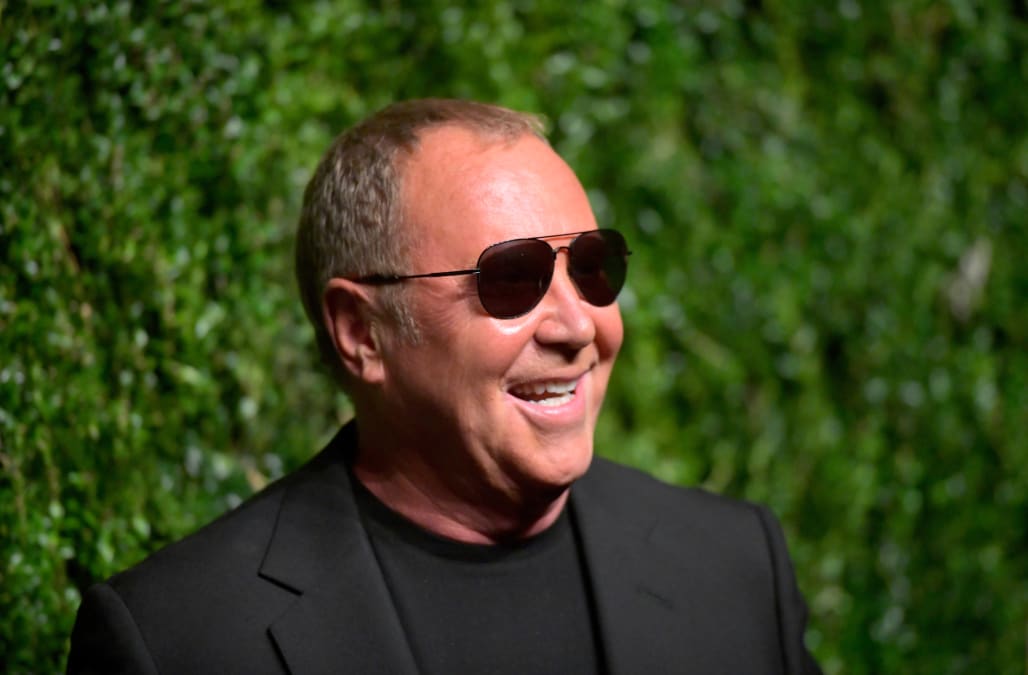 Michael Kors tumbled 11% before Wednesday's opening bell after the retailer reported disappointing second-quarter sales, and said its full-year same-store sales will decline in the low-single digits.

The fashion group said it generated $1.25 billion sales, missing the $1.26 billion that was expected by analysts, according to Bloomberg data. Meanwhile, its same-store sales decreased 2.1%, mostly due to a decline in the European market.

Its bottom line came at $1.27 adjusted earnings per share, beating the $1.10 that was expected by Wall Street.

“We are pleased to report results that have again exceeded our expectations," said CEO John Idol in a press release.

"As we enter the second half of fiscal 2019 we look forward to welcoming Versace into our group. With the acquisition of Versace we have built one of the world's leading fashion luxury groups in just one year, setting the stage for accelerated revenue and earnings growth. This is a truly remarkable and historic moment for our company and we look forward to completing this transformational acquisition in the coming months."

Looking ahead, the global fashion brand boosted its earnings guidance to a range between $4.95 and $5.05, up $0.05 from its previous forecast. But, the company said its comparable store sales are expected to be down in the low-single digits, primarily driven by an unfavorable foreign currency impact.

Shares were down 21% this year through Tuesday.