Amazon will deliver groceries to your door this Thanksgiving Day 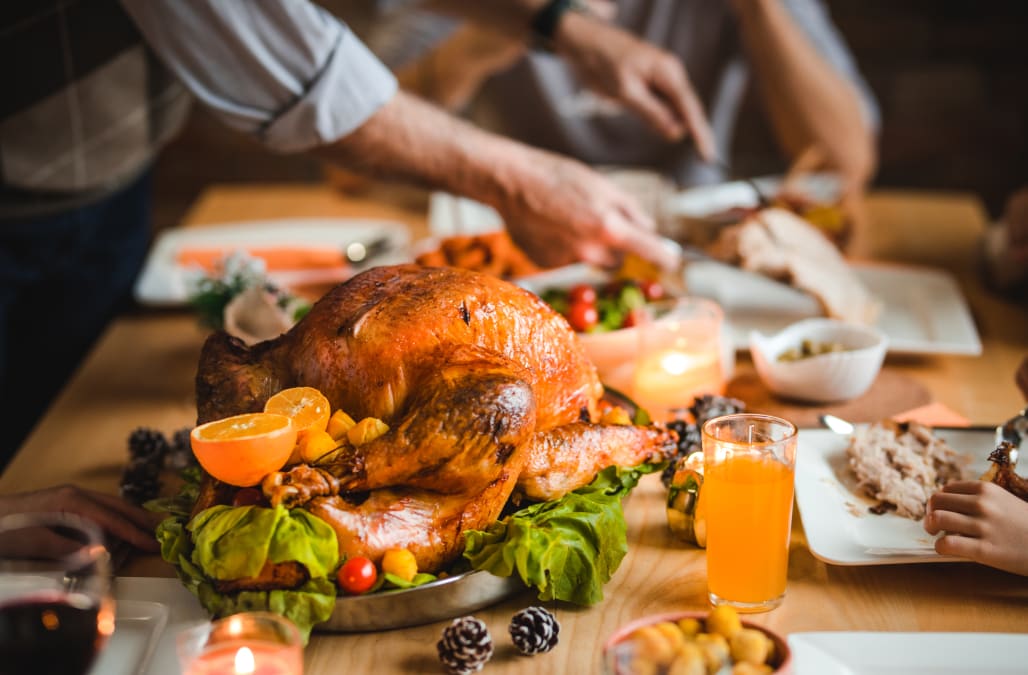 The only thing worse than realizing you forgot to get a turkey for Thanksgiving (believe us, it happens) is realizing that your chances of being able to run to the grocery store and pick one up are slim to none thanks to the fact that your local store is more than likely closed in observance of the holiday.

And even if you haven’t forgotten the turkey, you’ve probably managed to miss a side dish or two (or maybe even a few bottles of wine to get you through all the ’So are you seeing anyone?’ small talk with your relatives.)

These days, e-commerce dominates brick and mortar retail, even in the food and beverage space. And when it comes to shopping online, there’s one clearcut giant that seems to (and quite frankly, does) rule the entire space: Amazon.

So in doing what it does best, Amazon has capitalized on the misfortunes of panicking Americans and announced that it will offer same-day delivery of groceries from Whole Foods on Thanksgiving Day up until 2 p.m.

A whole Thanksgiving Feast delivered right to your door — just like the Pilgrims imagined it!

Customers will also have the option to place orders through the site (turkeys encouraged) and select a one-hour time frame where they can go to their local Whole Foods and pick up their goods.

The Thanksgiving Day promotion is being run through Amazon Prime Now, which covers Whole Foods stores in 63 cities (pickup is only available in 14 of those cities.)