The most likely election outcome has been terrible news for stocks 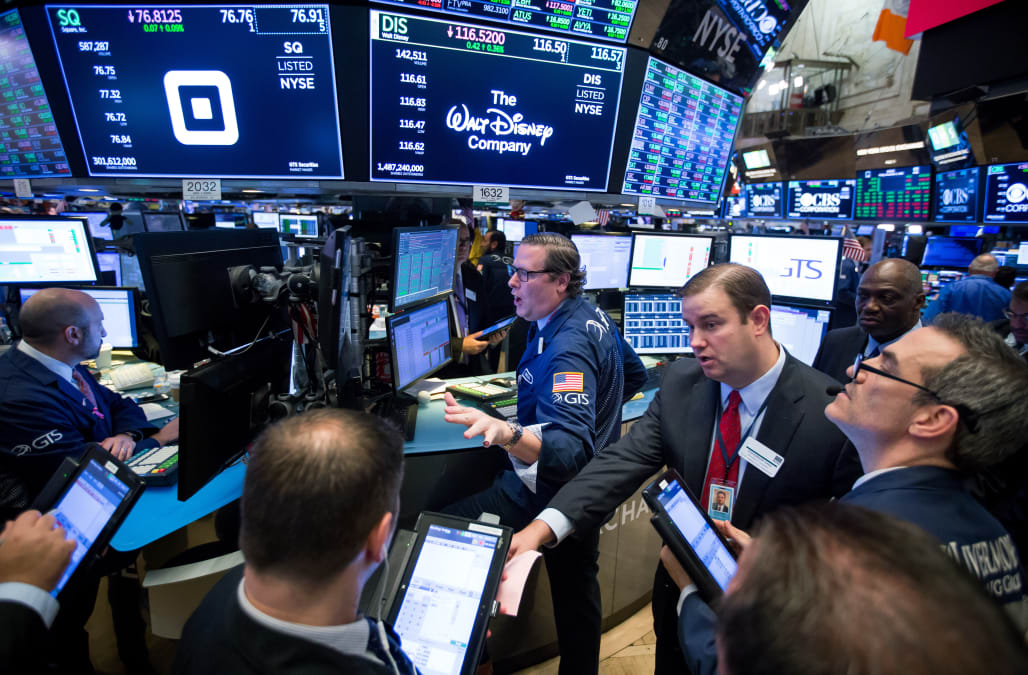 The one 2018 midterm elections result President Donald Trump probably hopes to avoid is also the one many analysts are saying is the most likely outcome: the Democrats taking control of the House while the Republicans hold the Senate.

According to Decision Desk HQ's Scott Tranter, the Democrats have a 94.5% chance of winning the House while the Republicans have a 93.1% chance of keeping the Senate.

Such an occurrence has happened twice in midterm election years when Republicans held the presidency and the two chambers of Congress, and in both cases it was terrible news for stocks.

"The only examples of a Republican President who controlled both the House and the Senate before the midterm elections, but lost control of the House, while maintaining control of the Senate, include only William Taft and Herbert Hoover," Nautilus Investment Research said in a note sent out to clients on Monday.

"Hopefully comparisons to 1930 end there, as Herbert Hoover is forever associated with the Great Depression and a horrific Bear Market."

But Wall Street strategists aren't worried about a sell-off if the House flips blue this time around, as the change in Congress could help offset any damage caused by the trade war.

"The stock market tends to like gridlock better because it takes away the extremes and does not disrupt the status quo," John Lynch, the chief investment strategist at LPL Financial, said in a note.

And a team at Deutsche Bank agreed.

"Our base case of the Democrats taking over the House holds the potential to reduce downside risks from trade policy friction," according to a team of Deutsche Bank strategists led by Parag Thatte.

"We see a variety of possible channels through which the administration's agenda on trade is likely to be curtailed by a switch in majority. Congressional investigations and potential impeachment proceedings, even though nominal, would likely use up significant bandwidth while a growing number of Democrats and even Republicans are likely to attempt reducing Presidential power in dealing with trade.

"If trade frictions reduce, that allows the market focus to shift back on strong US growth; and also ease pressure on global growth and in our view would lead to a stronger eventual rally. The market is currently pricing in almost no growth implying significant scope for a catch up rally."

And that would be more in line with the Dow has performed, on average, in the year following a midterm election.

"Using the Dow Industrials as a benchmark index because it predates the SP500, we can see that the Dow averages a +12.91% gain in the 12-months following a midterm election, generating a positive return 23 out of 27 times," Nautilus said.

A gain of that magnitude over the next 12 months would mean the Dow would be trading at more than 28,500 by this time next year — almost 6% above the record high of 26,951 that was set at the beginning of October.