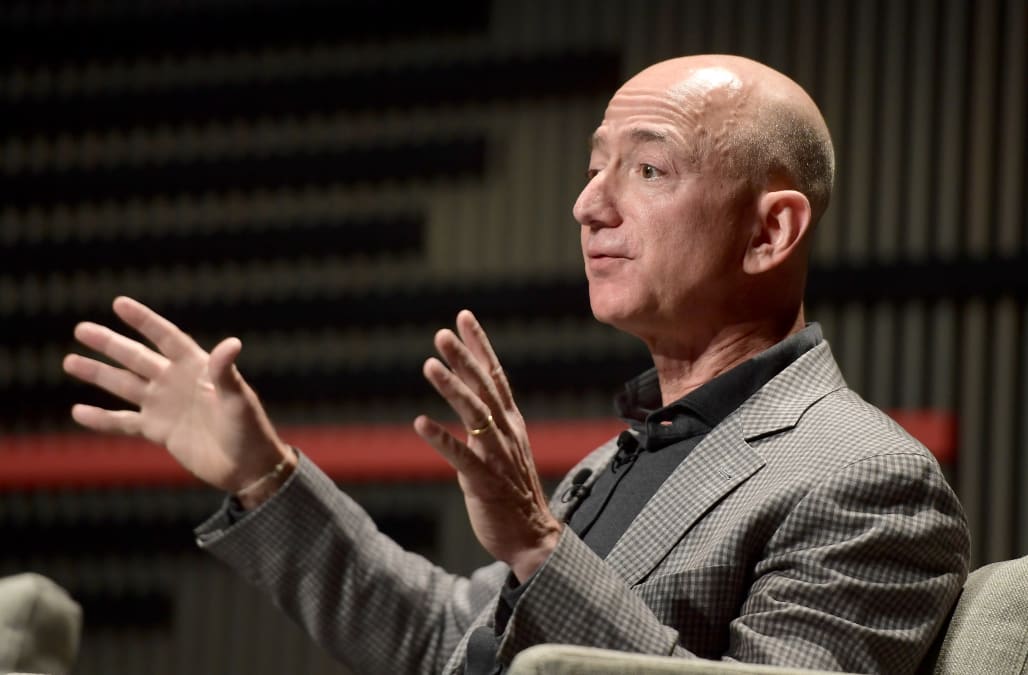 After months of deliberation and swirling rumors as to which U.S. city Amazon would choose as the location for its new HQ2, it seems as though we have an answer — and that answer is apparently two different HQ2s in two different cities?

Per a New York Times report on November 5, it looks like the e-commerce behemoth has plans to split its new headquarters between Long Island City (Queens, New York) and Crystal City (Arlington, Virginia).

Suffice it to say, people are less than thrilled, especially as the decision would employ 50,000 new workers split between the two cities instead of centralizing all new workers in one location.

In January, Amazon publicly announced a list of the 20 U.S. cities it would be considering for the new headquarters, with many of those locations set to benefit from new infrastructure and the influx of employment opportunity.

To many people, the entire ‘Battle for HQ2’ seems to have been nothing more than a way to generate buzz for the company, peer into each city’s potential to formulate a bidding plan, pool resources and supply incentives for Bezos and his tech army.

Here’s how some took it to Twitter to voice their opinions:

‘So Amazon lied throughout the entire H2 search process,’ one user Tweeted.

Others called the leaked info about two HQ2 offices ‘an enormous PR stunt’, a 'shameful charade’, ‘grotesque’ and perhaps the harshest of all, ‘lame.’

Though there’s been no official word from Amazon or Bezos on the official decision, we can potentially expect an official announcement as early as this week, citing ‘people familiar with the decision-making process.’