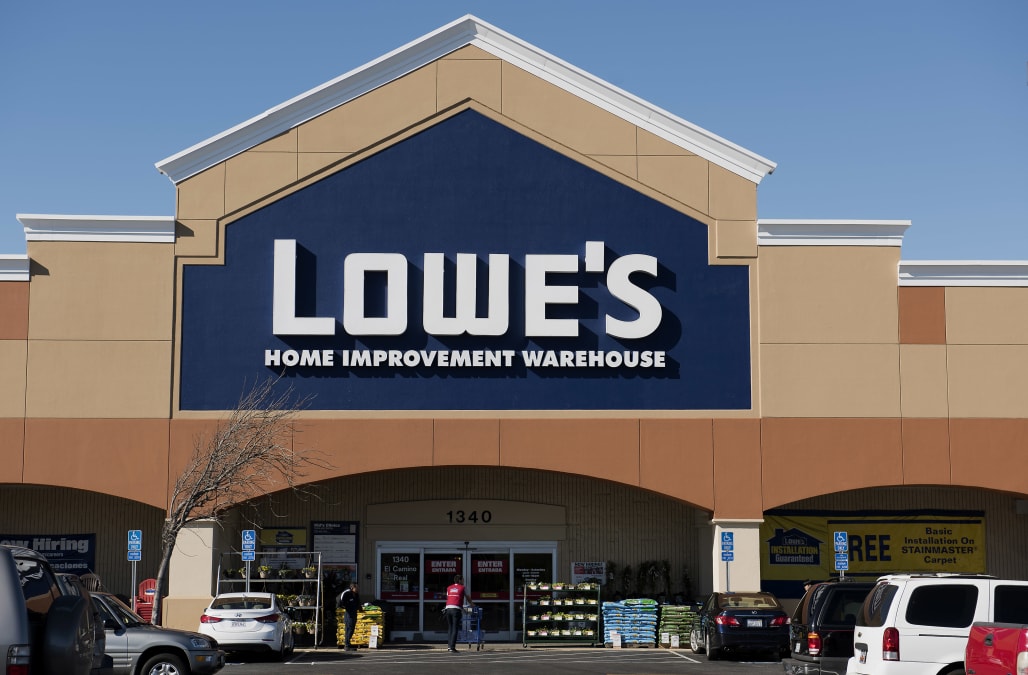 (Reuters) - Home improvement chain Lowe's Companies Inc announced the closure of another 51 underperforming stores in the United States and Canada on Monday as it strives to compete with rival Home Depot Inc in a slowing housing market.

Lowe's gave no detail of job losses in the move, which closes stores in some upmarket areas including Broadway and Chelsea in Manhattan and follows the shutdown of 99 Orchard Supply stores in California.

Buffeted in recent quarters by the impact of a long winter in North America, Lowe's has been striving to find ways to catch up with the long-time sector leader Home Depot, each of whose stores on average generate almost twice as much in sales.

There are also signs that Americans are spending less on housing as prices and demand peak after a seven-year homebuilding spree, although many of the factors underlying the industry's health remain in place.

"The decision was informed by the strategic reassessment work we have been doing over the last few months ... We plan to continue to evaluate all businesses and elements of our portfolio annually," the company told Reuters.

While Lowe's is far smaller and less exposed to the arrival of Amazon and other online sellers, the closures follow a wave of similar moves by traditional U.S. retailers in the face of greater online competition.

New Chief Executive Officer Marvin Ellison began a restructuring after taking over in July and has said he was reviewing its real estate portfolio, promising to remove slow-selling products and end unsuccessful ventures.

The wind-down of the Orchard Supply chain cost the company between $390 million and $475 million in write-downs. Lowe's said Monday's announcement would result in charges of $0.28 to $0.34 or $300 million to $365 million in pre-tax expenses.

The company, which operates about 1,800 U.S. stores and 300 in Canada, said it expects the closures to be completed by February, with the exception of some U.S. stores that are closing immediately.

The 20 U.S. closures are spread across states including New York, Texas and California, with 31 outlets and two plants in a handful of Canadian provinces also shutting.

The majority of the impacted U.S. stores are located within 10 miles of another store.

Shares in the company were unmoved by the announcement.

"We view this as a positive step towards improving productivity of the chain," Credit Suisse analyst Seth Sigman said.

"That said, we continue to look for additional progress in driving higher sales in existing stores, and monitor the investment required to do that."

(Reporting by Aishwarya Venugopal in Bengaluru; Editing by Patrick Graham)

More from Aol.com:
Amazon just ratcheted up the war for holiday shoppers with an unprecedented promotion
Starbucks shares soar as company reveals its holiday plans
One of the most iconic teen clothing companies from the '90s is being brought back from the dead after filing for bankruptcy 4 years ago