Holiday Heroes: One Massachusetts man brings strangers together every Thanksgiving 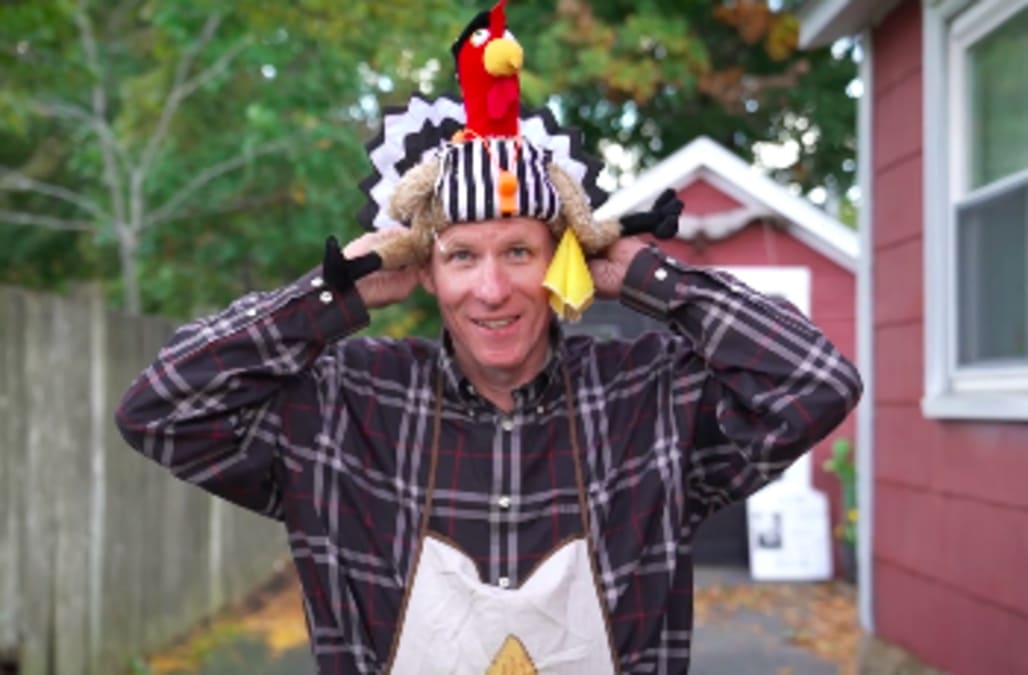 Every holiday has its unsung hero, and AOL's video series "Holiday Heroes" highlights those individuals who are making a difference in their communities.

For more than 30 years, Scott Macaulay has been cooking up Thanksgiving dinner for strangers with nowhere to go.

Macauley, whose parents divorced in 1985, told AOL that he didn't want to celebrate the holiday alone, so he put an ad in the local Melrose, Massachusettes, paper, calling for 12 folks with no Thanksgiving plans to join him.

"I didn't want to eat alone," the vacuum repairman said. "I don't like to eat alone, and I thought nobody else should have to be like that either."

Over the past 32 years, the holiday dinner has grown to include 95 people from all walks of life.

"My Thanksgiving is not about food. It's not about serving poor people. It's about having a place to go," he explained.

Find out how he brings the community together in the above episode of "Holiday Heroes!"