What It's Worth: What You Can Get With $1M 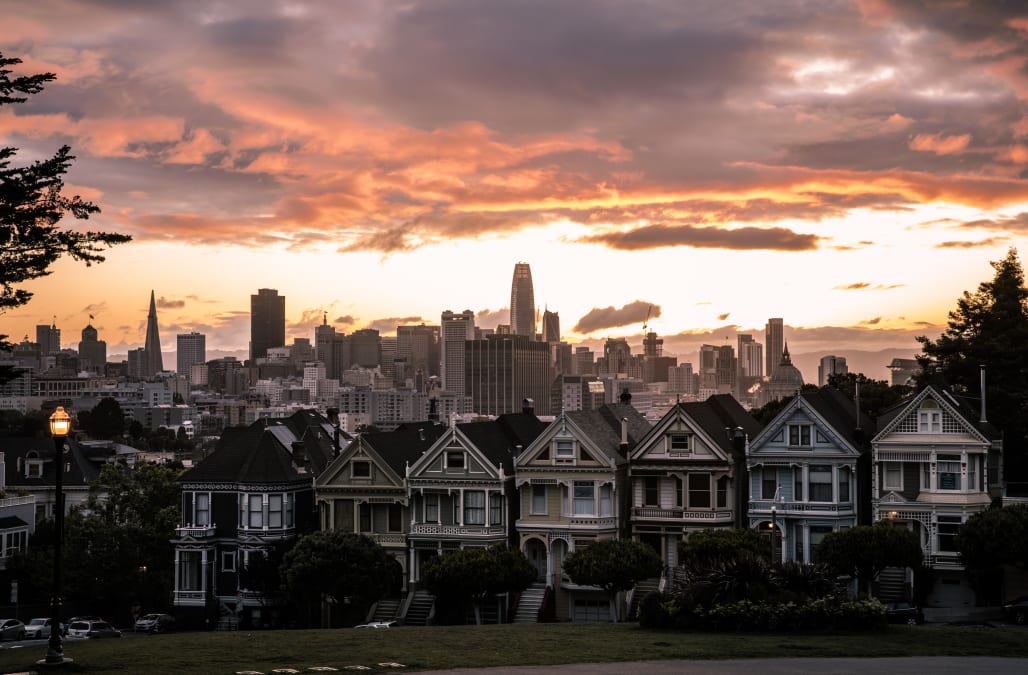 Whether you’re in the biggest city or smallest suburban town, every map dot in America has something unique to offer.

But one of the biggest deciding factors when choosing where to live or relocate to is often cost of living in that area. To say that cost of living varies across the country would be a massive understatement — oftentimes an entirely new and different lifestyle can become available to homeowners and renters just by uprooting and relocating.

In AOL Finance’s newest series, ‘What It’s Worth’, we break down what kind of homes you can get for various price points throughout the country.

Everybody dreams of being a millionaire -- but depending on where you live in the country, a million dollars may not be as hefty a sum as it seems.

In this episode of ‘What It’s Worth’, we’re taking a $1 million budget and testing it out in four different parts of the country -- Miami, San Francisco, Austin and the suburbs of Pennsylvania!

It's easy to imagine that a million bucks won't get you anything extravagant in the highly-desirable Bay Area, but suburbs of other major cities may surprise you with just how much land you can acquire with a seven-digit budget.

What kind of property would you dream of purchasing if you had $1 million to spend?

Watch the video above to see what $1 million will get you in these four major cities.